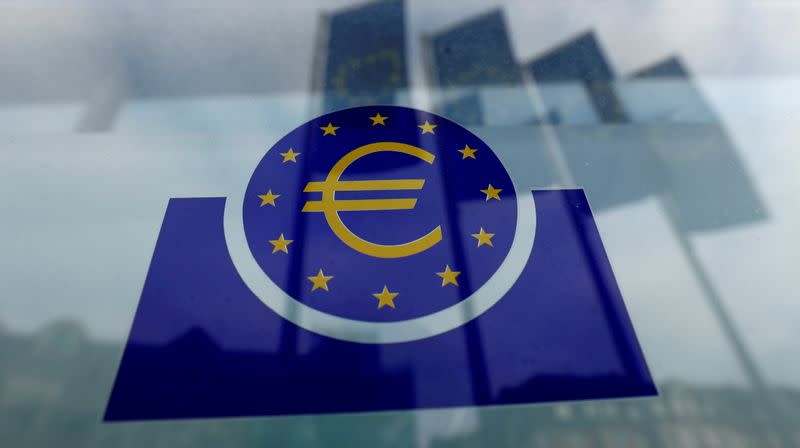 BRUSSELS, Dec 8 (Reuters) – The European Commission on Wednesday laid out plans to retaliate against countries that financially pressure EU members to change their policies, while underscoring that their main objective was deterrence.

The proposal is intended to counteract rising geopolitical tensions in trade. European Union member states have accused the government of former US President Donald Trump and China of weaponizing trade.

“At a time of growing geopolitical tensions, trade is increasingly becoming a weapon and the EU and its Member States are becoming targets of economic intimidation. We need the right tools to respond,” said European Trade Commissioner Valdis. Dombrovskis, in a statement.

“With this proposal we send a clear message that the EU will stand firm in defending its interests.”

When it receives a complaint, the Commission will have to determine whether a third country’s economic measure is intended to coerce the EU or one of its members to change policy.

One of the current concerns is the economic pressure Lithuania faces after allowing Taiwan to install a de facto embassy there.

China cut diplomatic ties with Lithuania and Vilnius officials say Beijing has also imposed blockades on its exports and pressured third-country companies not to do business with the small Baltic state.

After establishing economic coercion, the Commission would try to negotiate with the third country or seek mediation or cooperation from other partners before taking action.