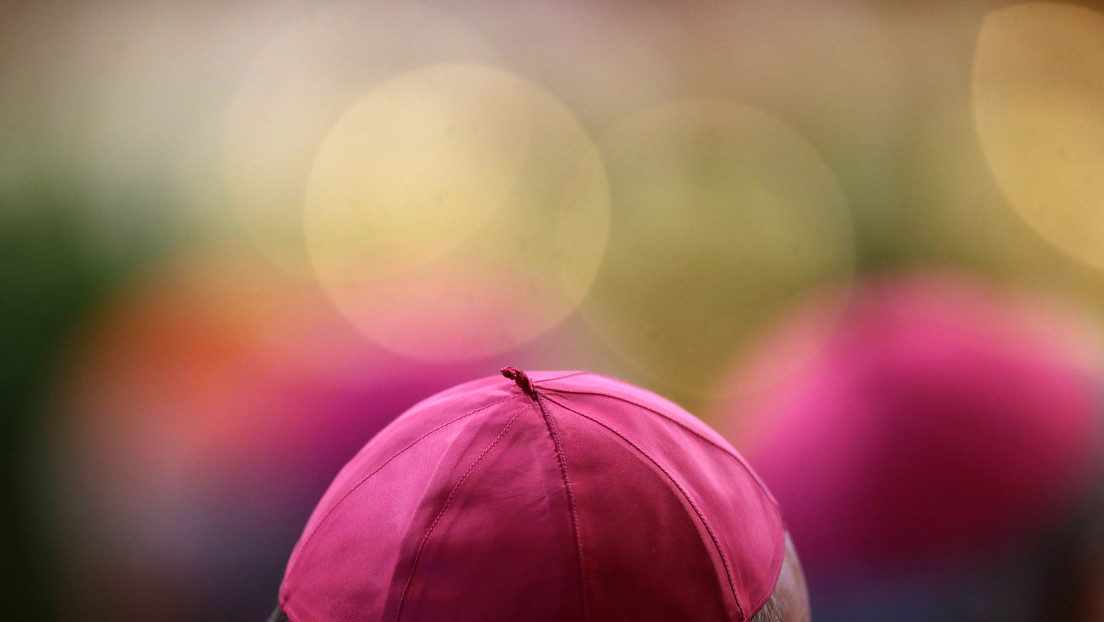 The European Court of DD. H H. dismisses the lawsuit against the Vatican filed by more than 20 victims of abusive priests

The European Court of Human Rights (ECHR) dismissed this Tuesday the class action lawsuit filed against the Vatican by the alleged victims of sexual abuse by Catholic priests in Belgium, France and the Netherlands. For several years, a group of 24 people tried to denounce the Holy See, but the Belgian courts had rejected the case.

The victims appealed to the ECHR to recognize their right to justice, although this institution did not meet their expectations either. The Court ruled that the Vatican is a sovereign state and enjoys the corresponding immunity, like other independent countries, therefore, cannot be sued in a Belgian court. Furthermore, according to the ECHR decision, the Belgian judges had not violated the plaintiffs’ right to access the courts, as they had no jurisdiction over this type of case.

The court noted that this was the first case in which the immunity of the Holy See was challenged.

Citing the Belgian ruling, the European court ruled that the bishops’ negligence regarding abuse cases did not can be attributed to the Holy See and points out that the pope cannot be considered as the head of bishops; Furthermore, neither he nor the Holy See witnessed the violations committed outside the Vatican.

This ruling comes a week after a report by the Independent Commission on Sexual Abuse in the Church (CIASE, for its acronym in French) was made public which revealed that more than 216,000 minors were victims of sexual abuse by the French clergy since 1950. The figure increases to about 330,000 children by counting crimes committed by lay members of the Church.

The number of abusers in the European country ranges between 2,900 and 3,200, out of a total of 115,000 clergymen since the mid-20th century, although these figures may be an underestimate.