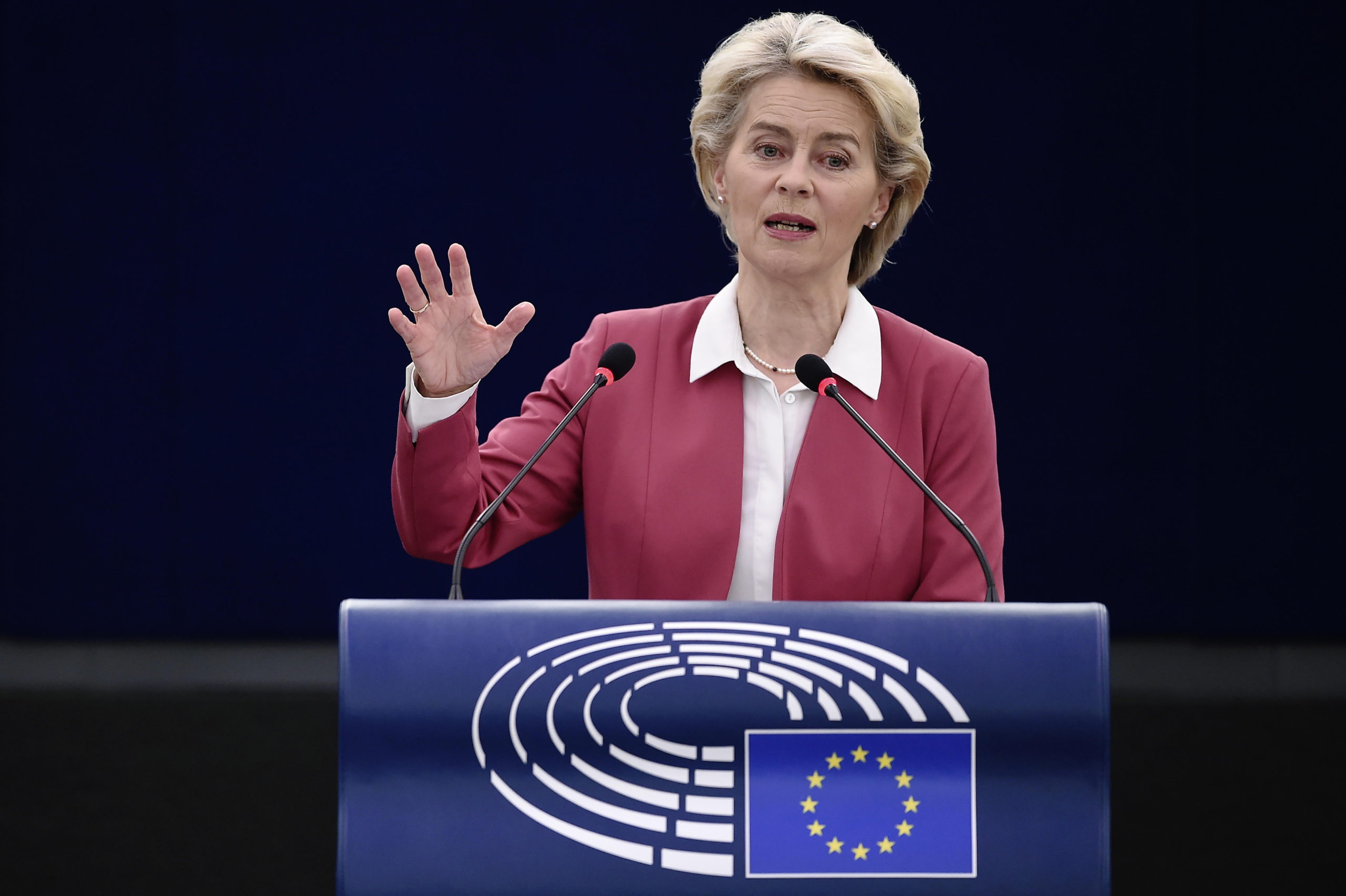 The European Parliament has grown tired of the warnings of the President of the European Commission, Ursula von der Leyen, to Poland and Hungary for their authoritarian drift. The president of the chamber, David Sassoli, with the support of the main groups, has warned this Wednesday that he will denounce the European Commission before the Court of Justice of the EU if Von der Leyen does not activate before November 2 the regulation that allows suspend European funds to partners where the rule of law is weakened.

Parliament’s ultimatum comes after several months of pressure on the President of the Commission to activate the conditionality regulation approved at the end of last year and which entered into force on January 1. This rule makes it possible to cut financial flows to countries where the proper management of the EU’s budgetary resources is not guaranteed.

Parliament believes that neither Poland nor Hungary offer such guarantees given the continuing attacks on judicial independence in both countries. But Brussels has agreed not to apply the rule until the European Court decides an appeal by the Hungarian and Polish governments against a regulation that they consider illegal and discriminatory.

The trial in Luxembourg is at an advanced stage and a preliminary ruling will be known on December 2. But the final ruling will not arrive until the end of the year at the earliest and Parliament considers this delay unacceptable, the result of a pact in the European Council of December 2020 to overcome the veto of Budapest and Warsaw on European budgets and the recovery fund.

Sassoli has given instructions in writing this Wednesday to the Parliament’s legal service to initiate the proceedings of the complaint against the Commission. And he warns that it will be launched “if the Commission does not activate the application of article 6 (1) of the conditionality regulation before November 2”. Sassoli’s letter specifies that Parliament will not settle for an informal activation of the mechanism, as the Commission has hinted. Parliament requires “a formal initiation” by “a written notification to one or more Member States” that the proceedings are initiated.

Sassoli’s letter is a consequence of the recommendation of the Parliament’s Legal Affairs committee. That commission, chaired by MEP Adrián Vázquez, approved last Thursday the launch of the complaint, a decision that corresponds to the president of Parliament. Sassoli, after meeting with the conference of presidents of the parliamentary groups, has given the green light.

The President of Parliament acknowledges in his text “the highly political circumstances surrounding this case,” in an apparent sign of some understanding of Von der Leyen’s difficulty in acting against the advice of the European Council. But Sassoli only offers the president of the Commission the possibility of stopping the appeal or withdrawing it once it has started the proceedings against one of the countries in the spotlight.

The ultimatum puts Von der Leyen in a bind because the leaders of the European Council are in favor of respecting the compromise reached in December with the Hungarian Prime Minister, Viktor Orbán, and the Polish Prime Minister, Mateusz Morawiecki, whom they promised to keep in abeyance. the regulations until the Court rules.

The parliamentary groups consider that above this pact is the legal obligation of the Commission to ensure respect for the Treaties and compliance with Community regulations. The defiance of Poland, whose Constitutional Court ruled this month against the primacy of Community law over national law, has further inflamed the spirits of Parliament, which accuses Warsaw of endangering the Union’s legal foundations.

Von der Leyen tried to buy time by drawing up guidelines on the application of the cross-compliance regulation. But 10 months have passed since the regulation came into force and Parliament is impatient to release a rule that, for the first time, links the receipt of funds with respect for the rule of law.

The Commission, however, prefers not to rush to avoid that a file constructed without reliable evidence ends up playing in favor of Orbán and Morawiecki. So far, the community body has won one after another the cases brought before the EU Court to stop attacks on judicial independence or fundamental freedoms.

Community sources acknowledge that a misstep in the first application of the new regulation would undermine the Commission’s battle to preserve the rule of law in Poland and Hungary. “The case has to be very well armed, with reliable evidence that now does not seem to be entirely available,” says a diplomatic source.

The conditionality regulation does not allow funds to be suspended simply for an alleged violation of the rule of law. The Commission must also demonstrate that this drift really endangers the proper use of funds, a circumstance that, for example, in the case of Poland, where the levels of corruption are not higher than in the rest of the EU, does not seem so easy.