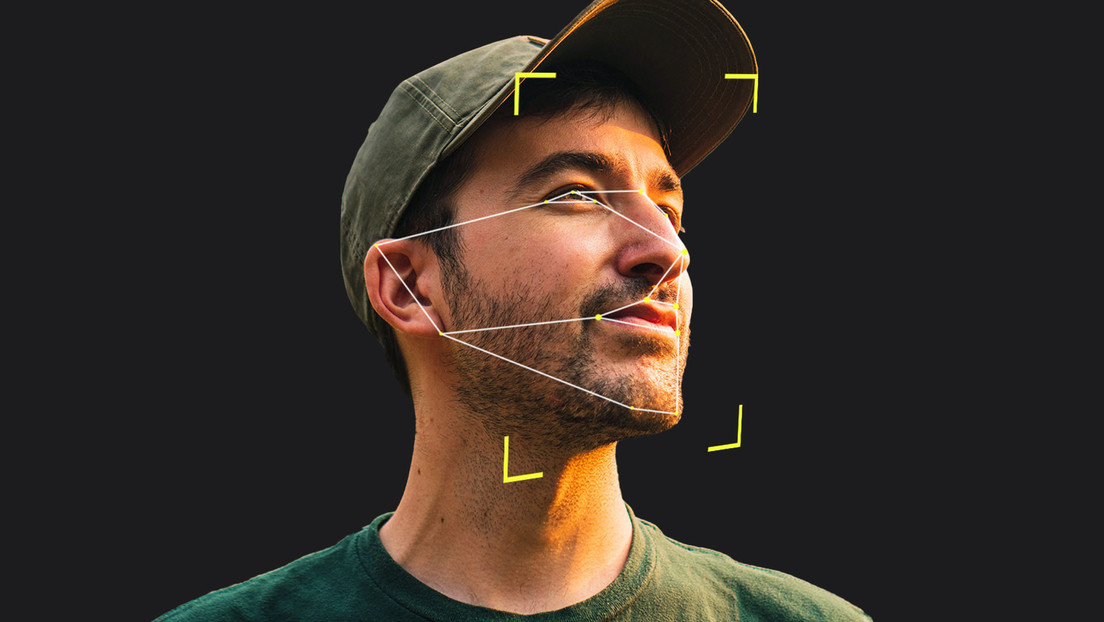 “The EDPB and the SEPD call for a general ban on any use of artificial intelligence for the automatic recognition of human characteristics in publicly accessible spaces, such as face recognition, gait, fingerprints, DNA, voice , keystrokes and other biometric or behavioral signals, “reads the text.

EU privacy watchdogs argue that the same should be done with artificial intelligence (AI) systems that use biometric data to classify people into groups based on their ethnicity, gender, political or sexual orientation.

Likewise, they consider that it is necessary to do the same with the use of technology to infer emotions of a person, except in very specific cases, for example, for medical purposes.

“A blanket ban on the use of facial recognition in publicly accessible areas is the necessary starting point if we want to preserve our freedoms and create a human-centered legal framework for AI,” the text continues.

“It can lead to discrimination”

This position would go against the draft of the rules on artificial intelligence that the European Commission presented last April, which included a ban on most surveillance, in an attempt to establish global standards.

The proposal, which has yet to be negotiated with EU member countries and bloc legislators, spoke of allowing the use of high-risk AI applications in areas such as migration and law enforcement, although establishes strict guarantees, such as fines of up to 6% of a company’s global turnover in the event of non-compliance.

“The proposed regulation should also ban any type of AI for social scoring, as it goes against the core values ​​of the EU and can lead to discrimination,” added the statement from the EU privacy agencies.