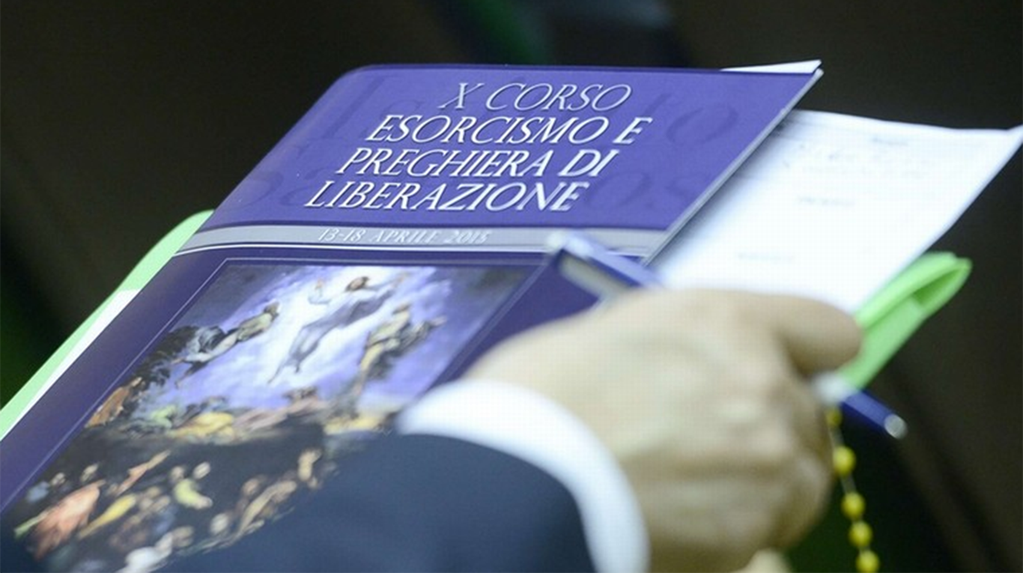 After a year in which they were suspended due to the pandemic, this week the face-to-face courses on exorcisms and prayer of liberation from the Pontifical Athenaeum, the University of the Legionaries of Christ in Rome.

The workshop, which has been held for 15 years, began on Monday the 25th and will last until Saturday the 30th. 137 priests and lay people participate together with religious of other Christian confessions.

There was a record of registrations: each participant must pay 400 euros, plus 300 for any necessary Italian translations, in English and Spanish.

What is learned in the exorcism course

Throughout the course participants can talk and learn about the devil. One of the coordinators, the father Luis Ramirez, explained that “this current issue is often little known.” Although the laity cannot perform a prayer of deliverance, they can participate by collaborating with an exorcist.

In addition, an important quest on the exorcism conducted by the The Priest Institute of the Ateneo Pontifical Queen of the Apostles, in collaboration with the Gris group and the University of Bologna.

Other topics that are addressed in the course are diabolical submission, the ecclesial dimension of the ministry of exorcism or the relationship of possessions with the New Age philosophy and holistic therapies.

There will also be lessons on the historical origin of exorcism and the criteria to identify the action of the Evil One and the symbolisms in the magic-occult rites.

What Pope Francis says about exorcisms

The course does not lack the continuous concepts of Pope Francis. The Argentine is one of the last popes who most frequently quotes the devil and denounces his actions.

“When the seducer approaches, he begins to seduce you”, explained the current Pope in his preaching. “The temptation is to dialogue with him, as Eva did. But if we enter into dialogue with Satan we will be defeated. Put this in your head and in your heart, you never have a dialogue with the Devil ”.

“When the devil comes into possession of a person’s heart, it stays there, like at home, and does not want to leave,” Francisco adds. This is why so many times when Jesus casts out demons, they try to ruin the person, to hurt themselves even physically”.

Another concept of the Argentine Pope is that “the Devil enters through the pocket. So stay away from him, let’s not do business with the devil. “