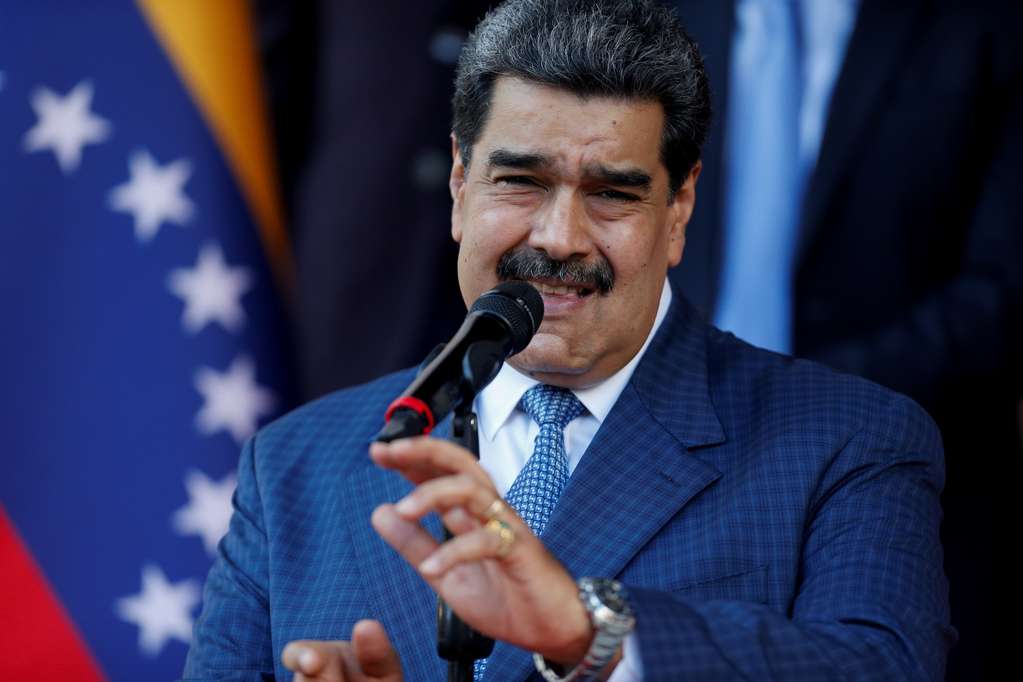 After the extradition to the United States of the Colombian businessman Álex Saab, alleged front man of the Venezuelan president, Nicolás Maduro suspended his dialogue with the opposition last night. The president of Parliament, Jorge Rodríguez, who leads the government delegation, said that he will not travel to Mexico for the next round of negotiations with the opposition.

A spokeswoman for the Justice Department, Nicole Navas, confirmed to EFE late on Saturday that Saab “was extradited from Cape Verde to the United States to be prosecuted for the charges that were brought against him in July 2019” in a federal court of the South Florida.

“(Saab) is scheduled to make its initial appearance on Monday, October 18 at 1:00 pm before Judge John J. O’Sullivan of the United States Federal Court for the Southern District of Florida,” Navas said. The official US confirmation came several hours after Cape Verdean government sources assured Efe that Saab had left that African country on Saturday aboard a plane bound for the United States.

“The US Department of Justice expresses our gratitude to the Government of Cape Verde for its assistance and perseverance with this complex case, and its admiration for the professionalism of the Cape Verdean judicial system,” Navas concluded.

The extradition of Saab generated strong condemnation from the Maduro government, which reacted with the interruption of the dialogue it had held with the opposition since last August 13 and whose fourth session was to begin this Sunday, October 17, in the Mexican capital.

In addition, the Venezuelan authorities re-arrested six executives who worked at Citgo, including five Americans, who had been under house arrest, according to the newspaper. The New York Times, which quotes the lawyer of one of those arrested.

According to that lawyer, Jesús Alejandro Loreto, who represents Tomeu Vadell, members of the Venezuelan intelligence police appeared this Saturday afternoon at his client’s home and took him away. “We do not know where, why or for what,” the lawyer assured the newspaper.

The opposition leader Juan Guaidó, recognized as the president in charge of Venezuela by 60 countries, celebrated the extradition for his part. ”Venezuelans, who have seen justice kidnapped for years, support and celebrate the justice system of democratic countries like Cape Verde , a nation that we recognize for its independence and firmness in the midst of so much pressure, “he wrote on Twitter, lamenting the government’s decision to get up from the dialogue table.

Saab, who had been detained in Cape Verde since June 2020, faces federal charges in the United States for having allegedly laundered up to $ 350 million defrauded presumably through the exchange control system in Venezuela. Saab, 49, is due to appear in a Florida court tomorrow, the United States Department of Justice reported.

According to the indictment, between November 2011 and September 2015, Saab and his right-hand man, Álvaro Enrique Pulido, conspired with other individuals to launder their illicit earnings and transfer them from Venezuela to bank accounts in the United States, which is why Washington has jurisdiction in the case.

In addition, in May 2019, the Office of Foreign Assets Control (OFAC) of the US Department of the Treasury sanctioned Saab for its alleged participation in several large-scale corruption schemes, around the construction of low-income housing. , distribution of food to the poorest and illicit operations with Venezuelan gold.

According to OFAC, Saab and Pulido had access to the top of the Maduro regime through Cilia Adela Flores, the president’s wife, and their children Walter, Yosser and Yoswal, and a cousin of these, Carlos Erica Malpica Flores. and many other people are sanctioned by OFAC, for being part of “a network of corruption and nepotism.”