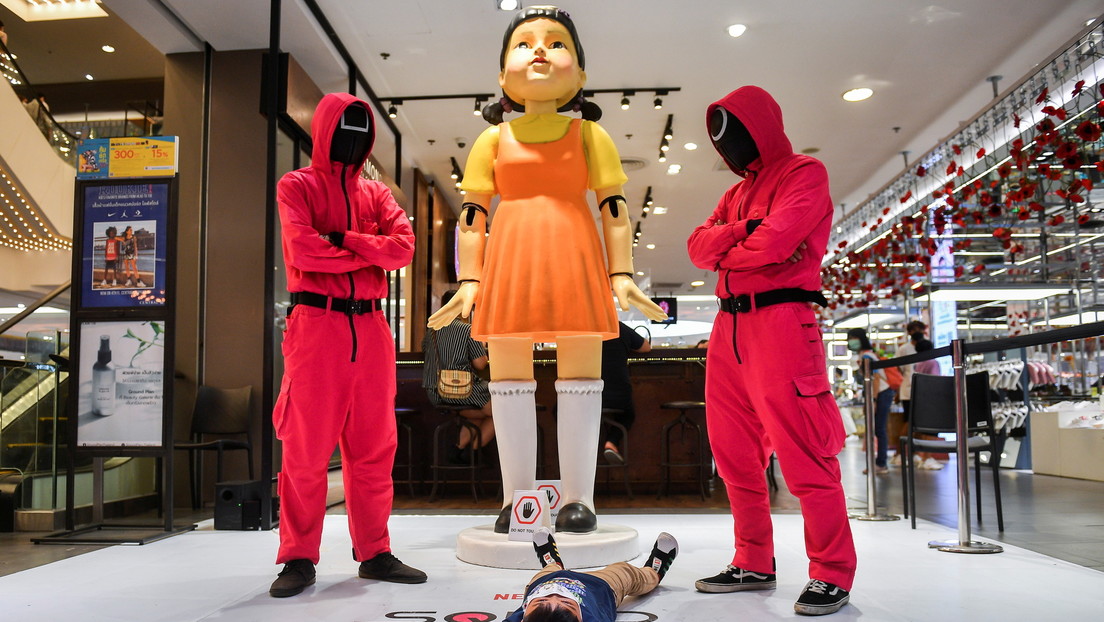 Popular American blogger Jimmy Donaldson, better known by his nickname ‘MrBeast’, kept his promise and premiere this Wednesday on his YouTube channel the version recreated in real life of the challenges of the famous South Korean series ‘The Squid Game’, which this fall became the most watched in Netflix history.

Content production he supposed to Donaldson a total expense of $ 3.5 million. Of this sum, two million went to raise the exact copies of the sets that appear in the series, while 1.5 million were reserved to reward the most outstanding players.

The video, which already accumulated million views half an hour after its publication, it reproduces the contests of the series in which 456 volunteers participate, dressed in the already recognizable green tracksuit.

Before uploading the recording, Donaldson showed on his social networks the sets that he and his team had been preparing. The sets include the stacked beds, the iconic doll that says “red light, green light”, the podium for the tug of war, as well as the reproduction of a village that appears in one of the challenges in the original series, among other props sections.

Some differences from the replica

Despite its almost total resemblance to the series, the MrBeast version differs essentially by the fact that the contestants, if they do not complete the tasks and are eliminated, they only lose the opportunity to win the prize.

Furthermore, if, for example, one team fails to beat another in the tug of war, it falls into a space filled with soft cubes. The same happens if the glass of the bridge is stepped on. On the other hand, as part of the Dalgona candy challenge, one of the organizers drops a lighter near a participant to help remove the shape of the candy without breaking it.