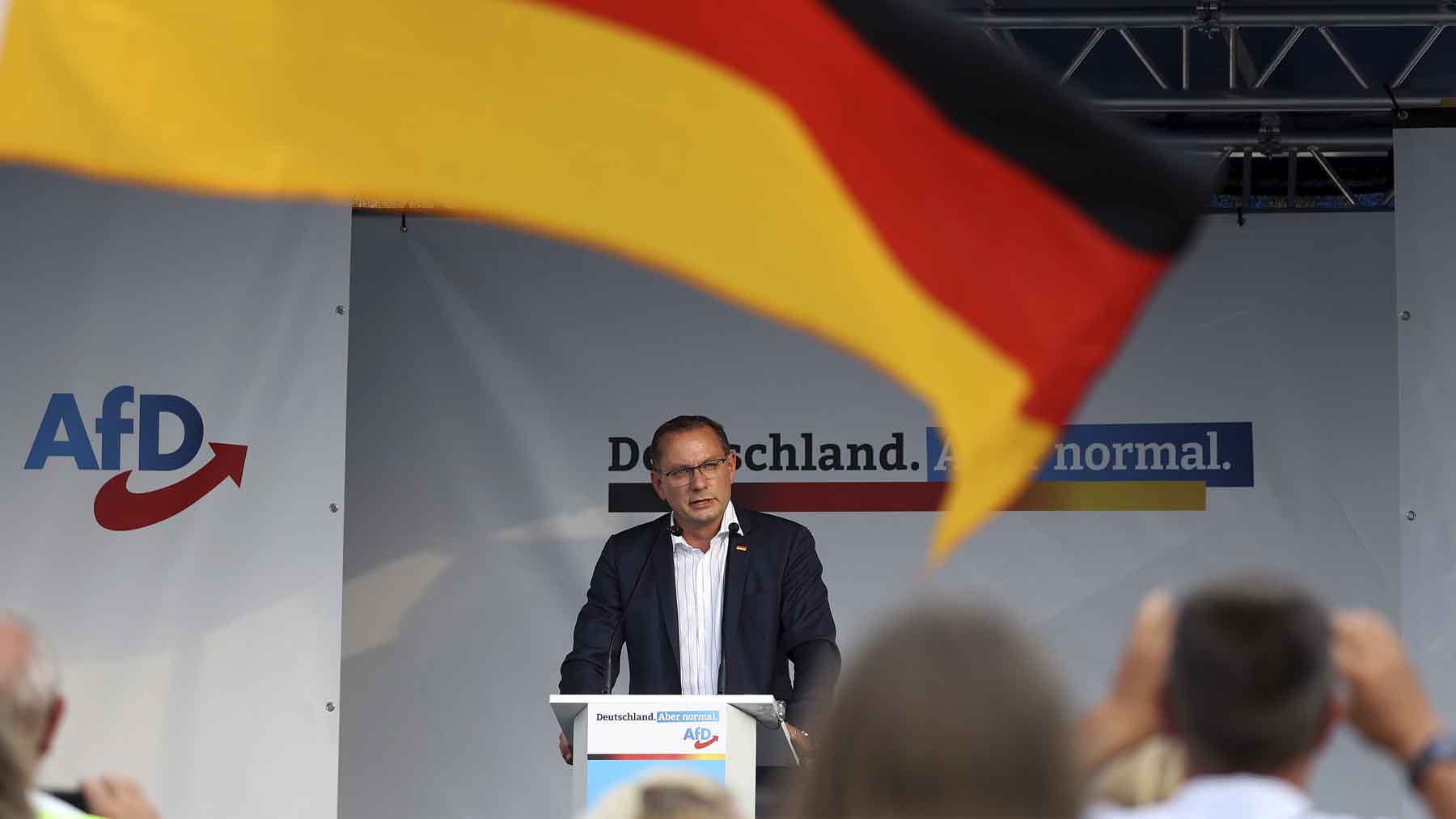 A poll by the German institute INSA has predicted the victory of the far-right Alternative for Germany (AfD) party in the German state of Saxony, during the federal elections to be held on September 26.

According to the survey, for which about 1,000 people were interviewed between September 6 and 13, the party would receive around 26% of the votes in the region, a result very similar to that achieved in the last elections of 2017.

However, the group of conservatives of the Christian Democratic Union (CDU) of the chancellor Angela Merkel and the Bavarian Social Christian Union (CSU) would see its support greatly reduced, receiving only 18% of the votes – compared to the 26.9% it received in 2017.

Those who would come out somewhat strengthened are the socialists of the Social Democratic Party (SPD), who according to the survey would tie with the conservative group at 18% of votes, well above the 10.5% that they obtained in the last elections.

The Greens, however, would barely receive 8% of the votes in the eastern region, despite being considered a key piece for the formation of a national government in most polls.

According to the DPA news agency, the study indicates that the majority of voters have already clearly decided who they are going to support, with 61% of those surveyed claiming to be “very sure” of their decision.