The Fast & Furious family loses another important member for the next films: “I’ll leave it at that. I wish you all the best.” 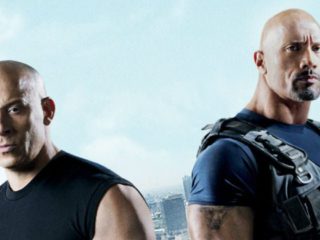 The Fast & Furious franchise has suffered a new loss: Dwayne Johnson, que interpreta a Luke Hobbes, has announced that it will not return for Fast & Furious 10 and 11. And this despite the fact that Dwayne Johnson and Vin Diesel put an end to their differences … at least in public.

Assuming they resolved their differences, it appears that Vin Diesel’s recent comments have opened up some of the old wounds, at least a little bit. The actor noted in a new interview for SlashFilm who only showed Johnson “tough love” to bring out the best in him while filming movies. Now, Johnson has reacted to these statements and has made it clear that he will not return for the last two Fast & Furious films.

It is sad news for the family, but still years to go for the next two main Fast & Furious movies, so anything could happen.