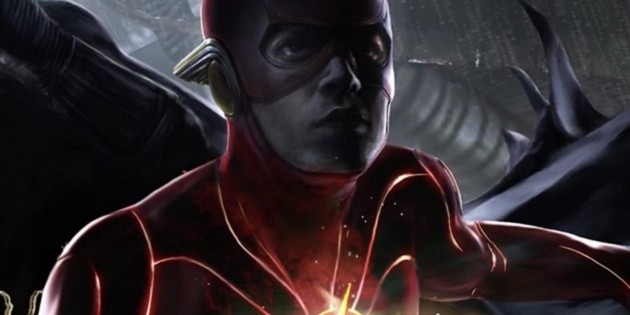 The Flash movie’s new track is an intriguing mashup

Andy Muschietti He already used his social networks in the past to upload content that advanced some of the alternatives of his film The Flash. On these occasions, he shared the new symbol of the Scarlet corridor, the logo of Batman with a bloodstain and the emblem that he will wear Supergirl. All references to the characters of Ezra Miller, Michael Keaton and Sasha Calle. Now, the Latin filmmaker decided to troll his followers for a while.


In this case, the content Andy shared has no history or relationship to the canon known to the fandom of the DC Extended Universe. It is said that the movie The Flash will take inspiration from Flashpoint, the comic where Barry Allen travels to the past to save his mother and changes the present: war between Amazons and Atlanteans, new Batman and Superman hostage of the North American government. Will we see any of this in the movies?

The strange post of the director of The Flash

Going back to Muschietti’s post: it’s about the Batman Returns painted with the logo of Flash. Some are already asking if we will see the Dark Knight Metals villain Red Death. The most daring dare to venture that Ezra Miller and Michael Keaton they will merge into a character in the best Dragon Ball Z style. It would be a glitch in the multiverse and not a special technique as in the anime.

Another possibility is that the director is playing with the fans of these characters and thus encouraging the different discussions that are generated in social networks and forums that are focused on this long-awaited film. They say that The Flash It will be the cornerstone of everything new that comes in the DC Extended Universe.