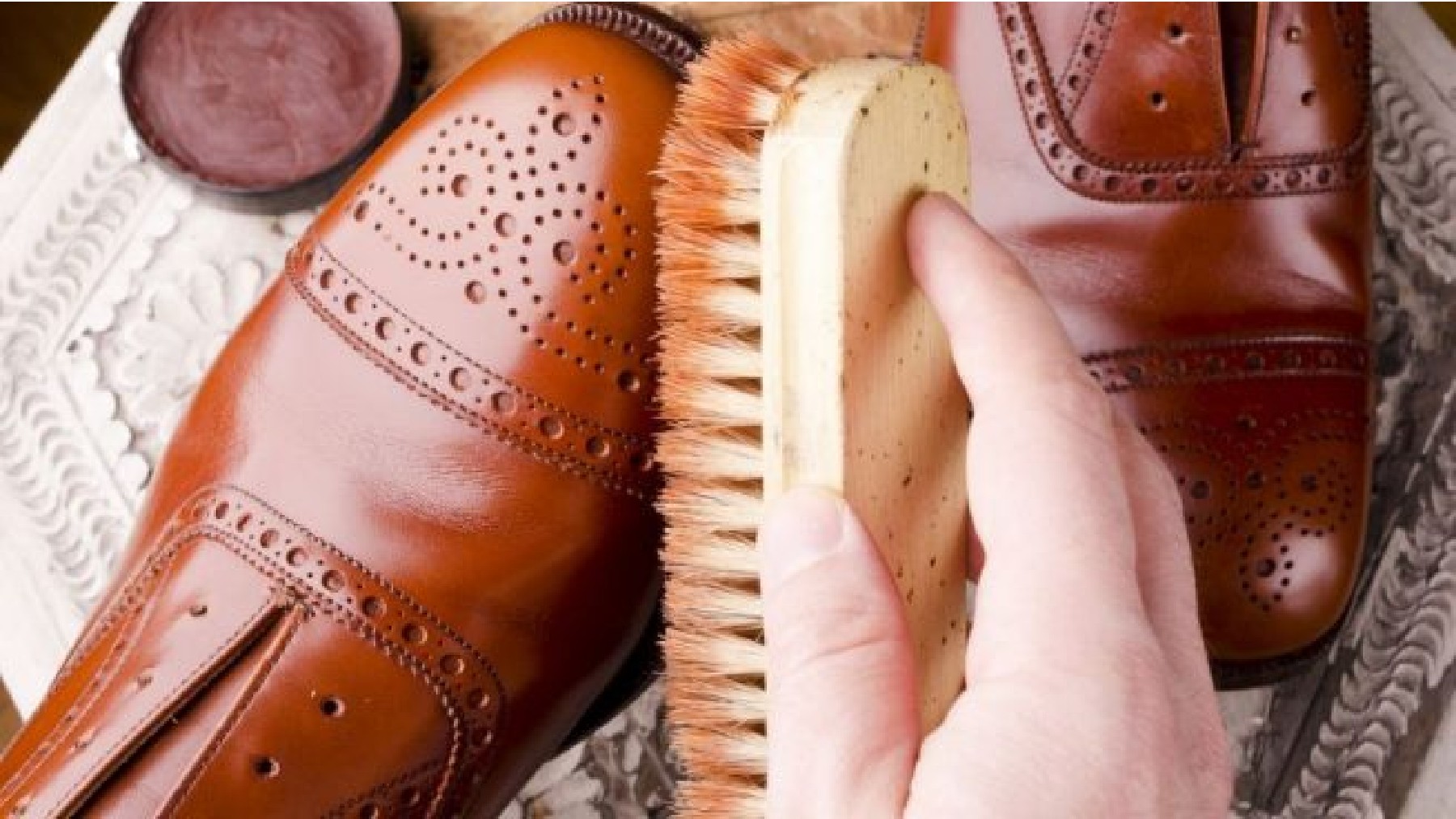 The footwear components sector warns of the lack of raw materials

The Spanish Association of Footwear Component Companies (AEC) has highlighted this Monday the difficulties of recovery of the productive sectors after the pandemic due to the lack of raw materials and the “brutal” increase in transport prices. This has been pointed out by the president of AEC, Manuel Roman, during the presentation of the 46th edition of the International Exhibition of Leather, Components and Machinery for Footwear and Leather Goods, Futurmoda, which will reopen its doors on the 20th and 21st at the Institución Ferial Alicantina (IFA), in Elche .

According to Román, “it went from falling demand” with the confinement to the collapse of raw materials and, with it, a “brutal” rise in transport prices, which, in the case of Asia, has multiplied by 10. Difficulties to which are added the problems of tariffs in the United States or Brexit, which, according to Román, are still “kicking in” and imply a loss of competitiveness due to delays in transport.

In this 46th edition of Futurmoda, an offer of materials, designs, shapes, colors and textures will be presented that will mark the fashion trends for the autumn-winter season 2022-2023, but also, natural, ecological, recycled, biodegradable and free of harmful substances and harmful to health, as reported Efe.

The event has 215 exhibitors, representing more than 280 firms, which is the largest exhibition offer in the sector of components for footwear and leather goods nationwide. In addition to Spain, firms from Italy, Portugal, France, Austria and Romania will participate.

The president of Futurmoda, José Antonio Ibarra, has indicated that, at present, Futurmoda is at 75% participation compared to the October 2019 edition, although this year’s edition is expected to be the beginning of a promising recovery.

The presence of the president of the Generalitat Valenciana, Ximo Puig, also stood out at the opening ceremony this Wednesday, which will represent a “boost” for the fair.