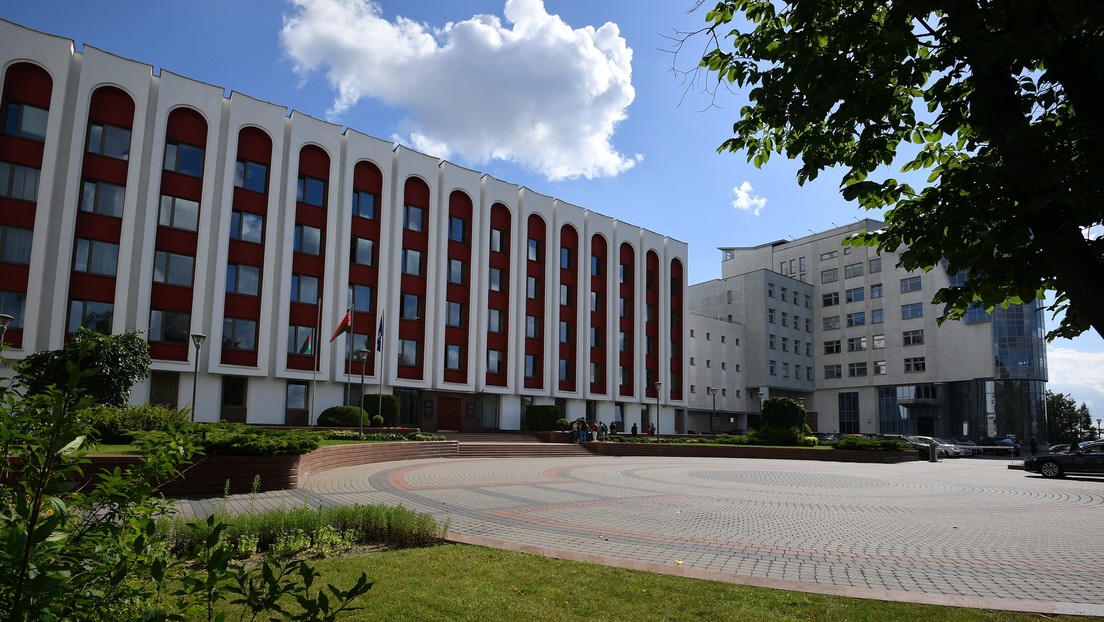 France’s ambassador to Belarus, Nicolas de Bouillane de Lacoste, has left the country after government authorities established October 18 as his deadline output, he claimed a spokesman for the French Embassy told AFP on Sunday.

According to Belarusian media, the French ambassador never presented his credentials President Alexander Lukashenko, whose re-election France, like other European Union countries, did not recognize in August 2020.