Home
Entertainment
The Game Awards 2021: “More than half of the show will be dedicated to new announcements”

The Game Awards 2021: “More than half of the show will be dedicated to new announcements” 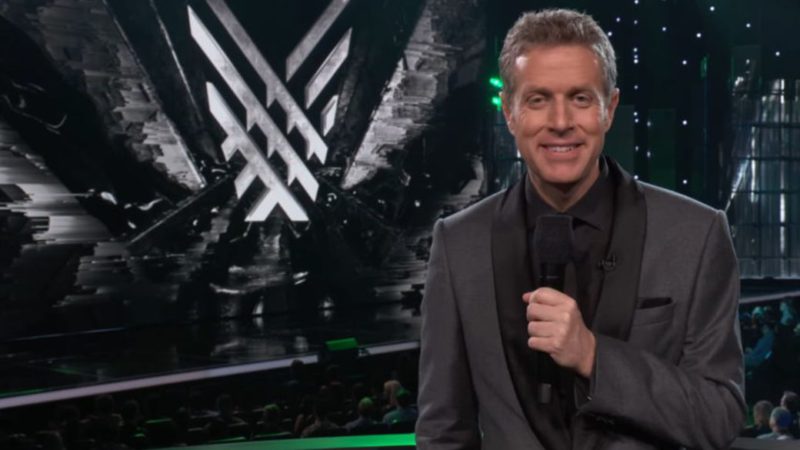 The time of the awards is also the time of the announcements. The Game Awards 2021 returns with its face-to-face format, although as usual, it will be broadcast worldwide through official streaming channels. Geoff Keighley, event organizer, has revealed some keys to the show at podcast Inside The Game Awards. “More than half of the show will be focused on announcements of new games,” Keighley said (transcript from modiz / Reddit).

“This year’s catalog is going to be pretty good. I think we have a ton of games for 2023 and beyond that will be announced. ” Keighley emphasizes that this year there are going to be great games, as the coronavirus pandemic slowed down the calendar. In fact, there were productions that could have been revealed at last year’s TGA. In addition, they will also offer updates on some previously announced titles, which will be shown in new gameplay.

The journalist, showman and organizer of The Game Awards has also spoken about the video games of new generation, how the new consoles have not yet taken advantage of the hardware and how future titles will. Another headline he’s made is that some initial trailers are “surprises that will get people excited.”

The absence of certain games is inevitable, although Geoff Keighley takes advantage of his experience as a producer and assures that “as long as you have two or three good things, the Internet forgives you.” Is surprised by the number of CGI videos that are still presented today and asserts that this year there will be a similar amount than previously. He promises that the orchestra will perform his music at the same time as certain announcements.