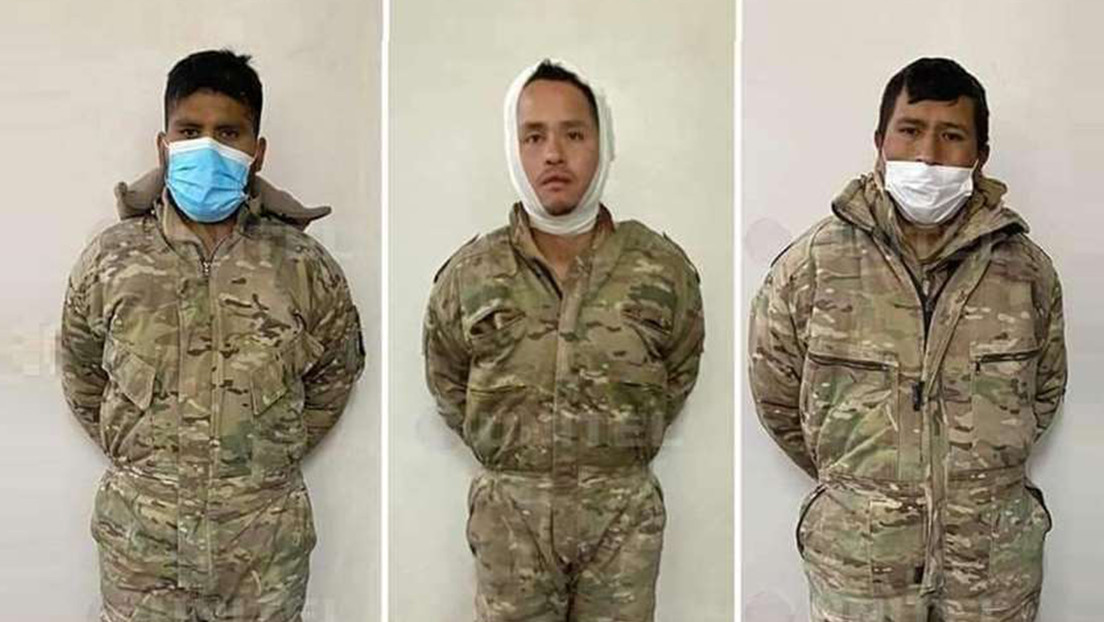 Three members of the Bolivian Army remain detained in Chile For the past eight days, the government of Luis Arce is making progress in diplomatic actions to ensure that they are released, the local newspaper reported. Duty.

The uniformed men were captured by Carabineros de Chile in the early morning of September 9, in the border city of Colchane, in the Tarapacá region (1,900 kilometers north of Santiago). They are accused of stealing several vehicles and carrying firearms, which they would have shot on Chilean soil.

However, according to the version of the Bolivian military, they were in an operation to persecute smugglers who entered their country from the town of Pisiga Choque, on the Chilean side. According to them, they intercepted a vehicle that passed into Bolivia without license plates.

The Minister of the Interior and Public Security of Chile, Rodrigo Delgado, described as “grave” that members of a bordering country entered Chilean territory up to 15 kilometers and fired shots “with their weapons of war.” The detainees, belonging to the La Paz CEO Operational Strategic Command, carried two rifles and two pistols.

#ANF Chilean justice decrees preventive detention of 90 days for the three Bolivian soldiers accused of robbery with intimidation and carrying a firearm and ammunition. pic.twitter.com/cjOHrWsT3M

Last Saturday, the Chilean Justice ordered the preventive detention of the members of the Bolivian Army, considering that “the freedom of the accused, effectively, constitutes a danger to the safety of society“.

The Pozo Almonte court accepted the charges for “robbery with intimidation and illegal possession of firearms and ammunition” filed by the Prosecutor’s Office against the military, and ordered an investigation period of 90 days.

This Thursday, the Bolivian Defense Minister, Edmundo Novillo, commented that the Government will seek to demonstrate through diplomatic channels that the military was carrying out “anti-smuggling tasks”Although in an effort to carry out the operation, the authorities acknowledge, they crossed the border.

“Bolivia, as well as Chile and other countries, are part of international agreements to combat the issue of smuggling. In this sense, the Bolivian government, through the Foreign Ministry, will carry out diplomatic efforts in order to demonstrate that our Bolivian military compatriots they carried out tasks in the fight against smuggling, this activity that is fought, is punished and constitutes a crime in our country, “the official stressed.

For his part, the lawyer for the three uniformed men, Maximiliano Mendoza, reported that they will seek to negotiate with the Chilean Public Ministry an exit from “abbreviated procedure” for the accused, although the defense will not admit the crime of theft.