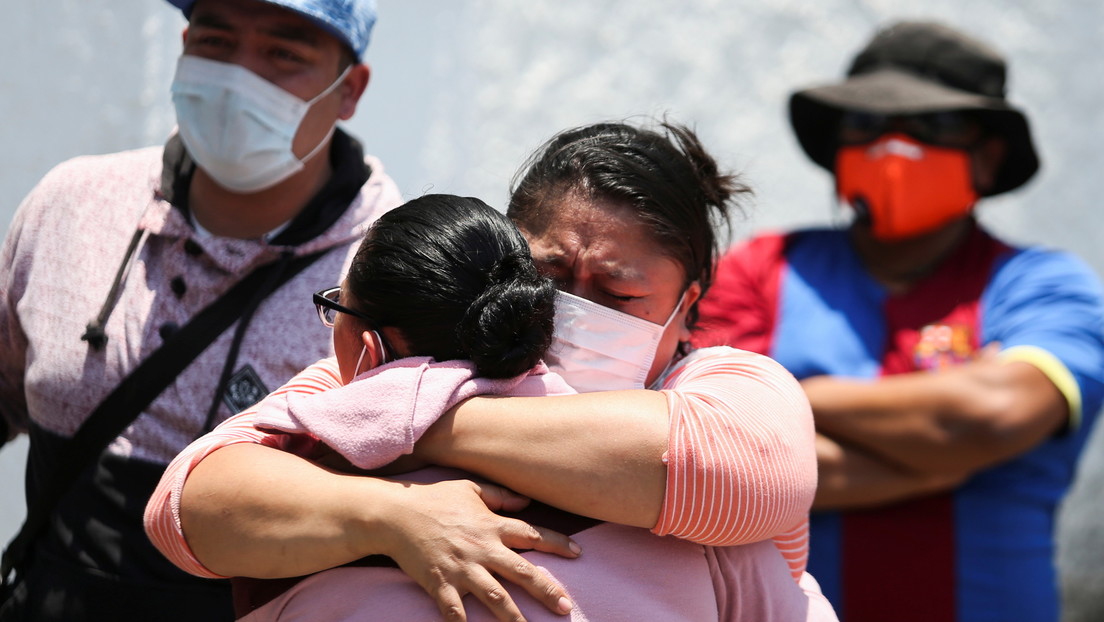 The Government of Mexico declared three days of national mourning for the tragedy that occurred Monday night in the capital’s subway, which killed 24 people and left more than 70 injured.

President Andrés Manuel López Obrador signed the decree that was published the afternoon of Tuesday, May 4, in the Official Gazette of the Federation (DOF), whereby “a three-day national mourning is declared“.

“As a sign of national mourning, it is agreed to raise the National Flag at half mast, on May 4 and 6, 2021”, reads the decree that came into force this Tuesday.

Last Monday at 10:22 p.m., the bridge on which the train for line 12 of the Mexico City subway was circulating collapsed, leaving a balance of 24 fatalities and 79 people who were injured, 27 of which remain hospitalized until this Tuesday.

“Faced with the aforementioned tragedy, the Federal Government expresses its solidarity and deep pain towards the deceased and injured people, as well as their respective families,” López Obrador stated in the decree issued.