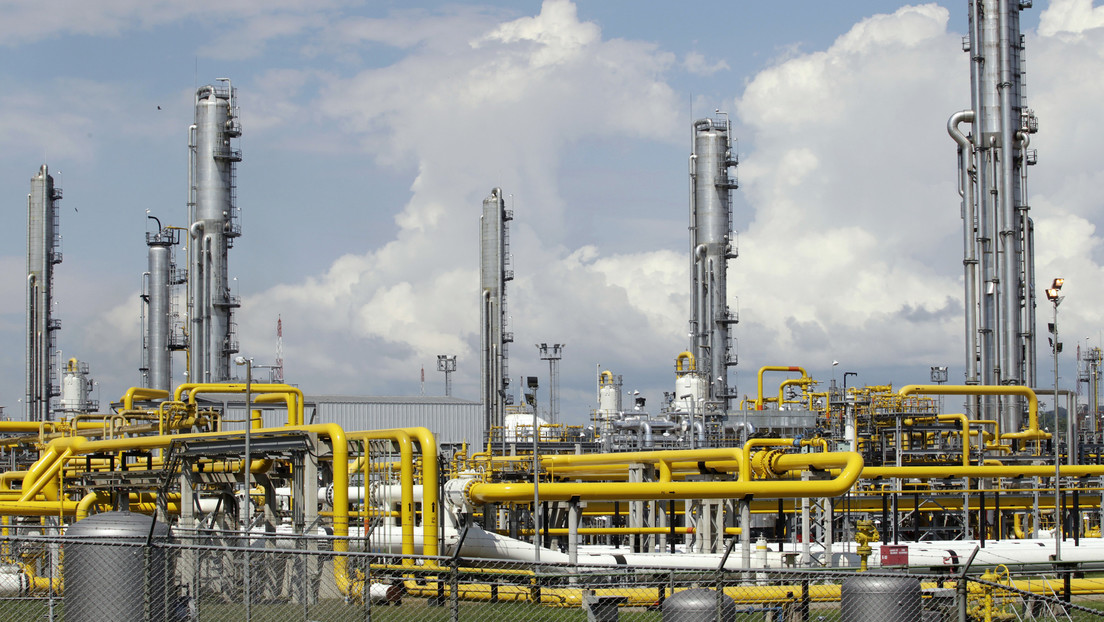 “It does not mean in any way to nationalize private activity. The massification of gas for the benefit of all Peruvians is our commitment“, commented Francke and Twitter.

Previously, the president of Peru, Pedro Castillo, he claimed that the Government will be “respectful of the freedom of enterprise”. “The gas pipeline that will take gas to the south of the country is our priority, as well as its overcrowding for the benefit of all Peruvians. That is our commitment to the people and we will fulfill it,” he said.

This week, the head of state said in the framework of a visit to the city of Bagua, in the north of the country, that a law had to be made with Congress “on the nationalization or nationalization of the Camisea gas.”

Camisea, one of the largest reserves in Latin America, is one of the most controversial issues of the Castillo government. The site is located in the Cusco region of the Peruvian Amazon and It has been operated since 2000 by the transnational company Pluspetrol.

The contract has been criticized from some political sectors and civil society, considering that it is detrimental to the Peruvian State.

For its part, the National Society of Mining, Oil and Energy (SNMPE) considers that the president’s words are “a dire threat” and that “they threaten private investment and undermine the economic reactivation under way.”