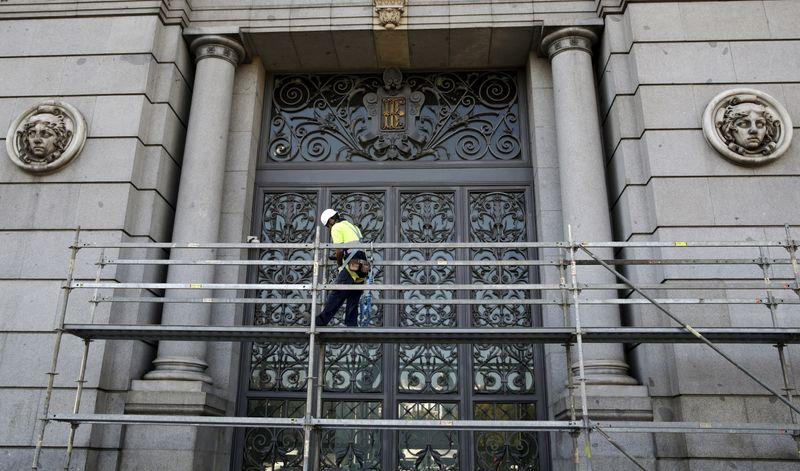 MADRID, Sep 19 (Reuters) – The governor of the Bank of Spain hinted that there is some scope to improve the forecast for gross domestic product for this year from the current figure of 6.2%, in an interview published on Sunday.

The Banco de España, the central bank, is expected to update its economic growth forecasts next week.

Pablo Hernández de Cos, the governor of the Bank of Spain, said there could be some room to improve current growth forecasts for 2021.

Hernández told El Diario Vasco that the second quarter data had been somewhat better forecast in the baseline scenario, and that the European Central Bank had already improved its forecasts for the euro zone last week.

However, he added that uncertainty remains high.

Hernández de Cos said that the impact of the latest waves of the COVID-19 pandemic has not been that great on the economy.

After a record 10.8% drop last year, Spain’s central bank said in June that it expected gross domestic product to expand between 4.6% and 6.8% this year, and its baseline scenario pointed to at 6.2%, compared to 6% of its previous outlook published in March.