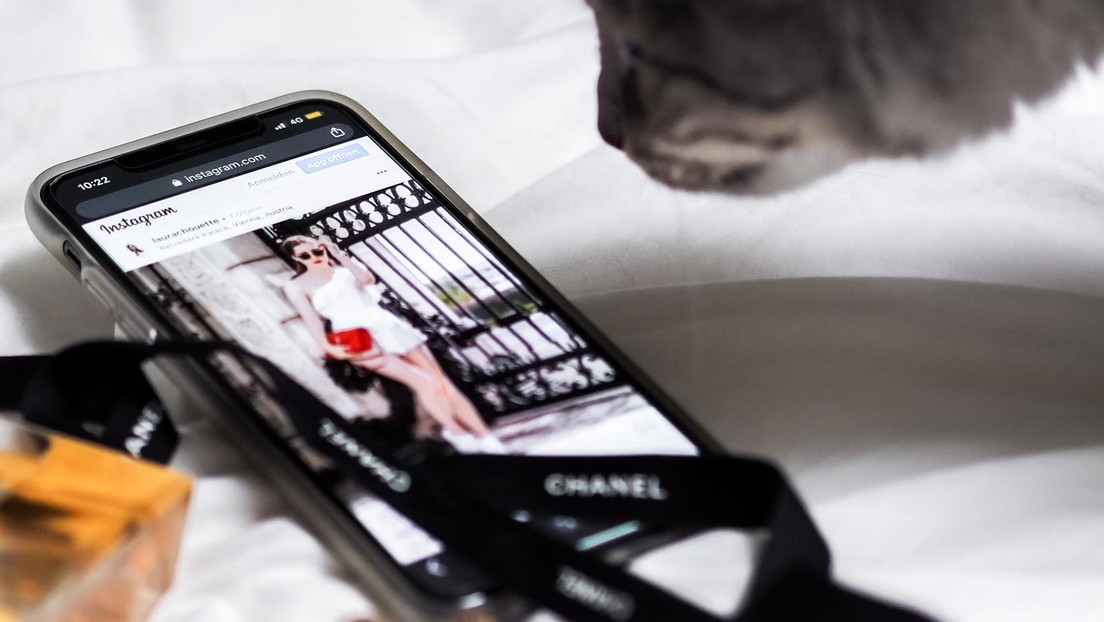 The director of Instagram, Adam Mosseri, has compared the safety of social networks to that of cars, drawing criticism from users for arguing that like traffic accidents that can occur while driving, networks sometimes also involve inevitably unwanted consequences, but still valuable to the world.

“We know that more people die from car accidents than would have died if it weren’t for it, but in general, vehicles create much more value in the world than destruction,” Mosseri said Wednesday in a podcast from Recode Media with Peter Kafka. “And I think that social networks are similar,” he added.

Recent reports in The Wall Street Journal revealed that Instagram is harmful to teenagers’ health, based on Facebook’s own internal research, which found that constant “negative social comparison” and pressure to always look flawless tends to provoke eating disorders, a distorted perception of one’s own body or depression, especially in girls, 32% of which they affirmed feel worse about their bodies when they used the social network.

Despite the alarming results of the studies, the company did not share them with the public and continued with its business model, betting on the focus on the body and lifestyle of the people who publish their photos and facilitating the tendency to share only the best moments of life.

After journalists uncovered the toxic effect of Instagram on minors, US legislators from both parties and houses of Congress demanded responses from Facebook about the impact of their social networks on the mental health of children and adolescents.

“Cars have positive and negative effects”

Many Twitter users criticized the head of Instagram for comparing the social network with cars, especially in terms of safety, and reminded him that there are severe regulations in the automotive industry.

“We also have regulations and the National Highway Traffic Safety Administration. Maybe Mosseri should read?Unsafe at any speed‘?”, Indian Brian Boland, a former Facebook executive, suggesting to the director of the social network that he read a 1965 book by Ralph Nader, focusing on the resistance of automakers to invest in improving safety of their vehicles. In its time, the aforementioned book forced manufacturers to change their attitude and bet on such basic things as, for example, the seat belt, which has saved the lives of millions of people.

Mosseri, however, does not share the idea that social media requires similar regulations. “We think that you have to be careful, because regulations can cause more problems“, he said, adding that for such a large industry regulation” is important “and it is necessary” to make it evolve forward. “