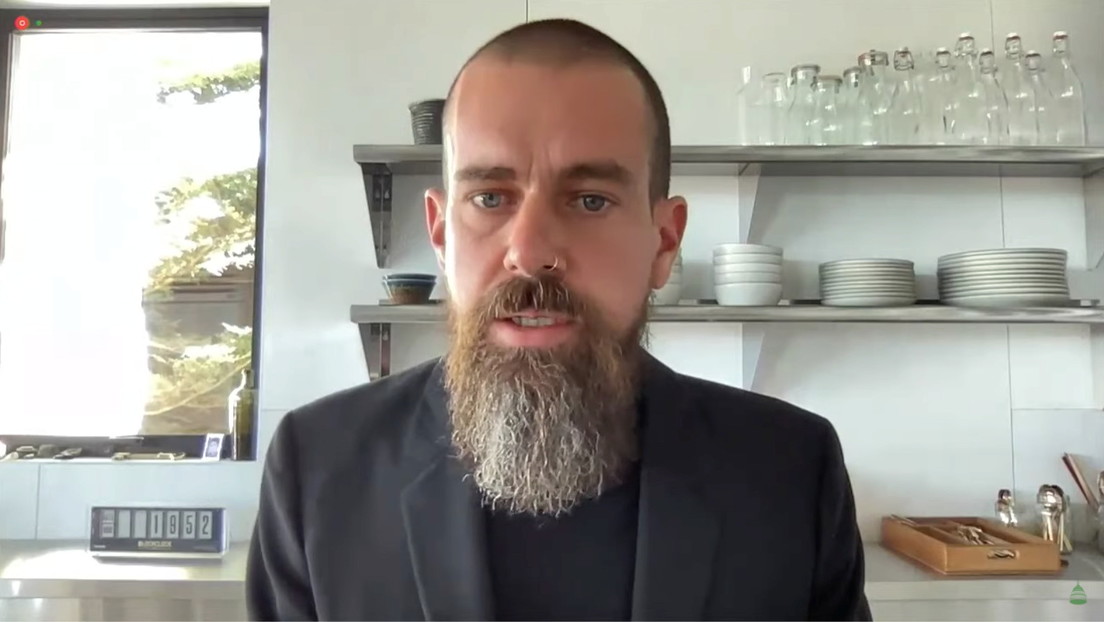 The CEO and co-founder of Twitter, Jack Dorsey, issued a warning on Saturday that hyperinflation will occur soon and will change the situation in the world.

“Hyperinflation is going to change everything. It is happening”, wrote on his Twitter account. Responding to a comment under his post, Dorsey added: “It will happen soon in the US and also in the world.”

In September, inflation increased by 5.4% in the US, compared to the previous year, due to a growth in consumer prices, reported AP in mid-October, underlining that this is the largest increase since 2008.

For his part, the president of the US Federal Reserve, Jerome Powell, affirmed this Friday that “it is probable” that the inflation pressure will last longer than previously expected and may continue next year. pick up on CNBC.

In this context, several experts believe that the demand for bitcoin is related to the threat of a high level of inflation. “The fear of inflation, if not outright hyperinflation, helps explain the skyrocketing rise in bitcoin,” reza a Bloomberg article published in March of this year. Meanwhile, billionaire investor Paul Tudor Jones told CNBC this week that he considers bitcoin to be a good means of protecting himself from the impact of inflation, “Clearly, there is room for cryptocurrency. Clearly it is winning the race against gold in this moment, “he assured.