Home
Entertainment
The historical error in Outlander that hardly anyone noticed

The historical error in Outlander that hardly anyone noticed 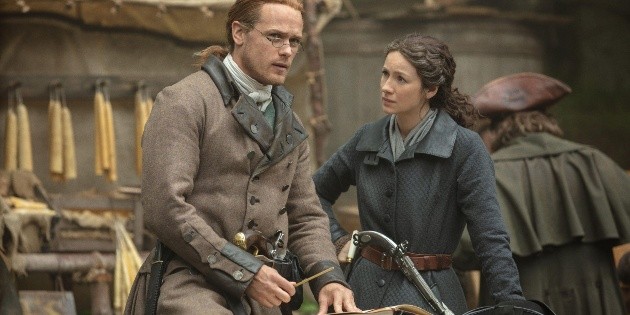 Outlander It is one of those series that over the years has gained greater popularity and one of the reasons for this is its inclusion in the streaming service Netflix, where he expanded more than he was achieving with Starz Play. As we wait for the premiere of its sixth season, a fan noticed a historical error that very few took into account.

As we know, this adaptation of Diana Gabaldon’s novels revolve around Claire, a nurse who lives an experience never seen before. During a trip to Scotland, she visits a mysterious circle of ancient stones that transports her to Scotland in 1734, where she will be immersed in a country populated by various clans. Taking this into account, the production travels back in time visiting various historical events.

Those who are followers of the books know that there is a veracity of the story, a characteristic that on television is not so identical, since this type of series that are based on writings usually take their licenses for some situations. That is why a fan found an error that relates to a historical inaccuracy.

The fan of the show starring Sam Heughan and Caitriona Balfe found that the scene of the witchcraft trial against Geillis Duncan takes place in 1743 and this could never have happened. According to data, the last execution of a supposed witch in Scotland took place in 1707, that is, a generation before the characters of fiction.


This is something that usually happens in series that are set in a bygone era. We previously learned about the errors of Peaky Blinders with berets and blades, in The Crown with the appearance of a modern bus instead of a 70s design and in Bridgerton They used streets that have yellow lines that were first painted in 1950.