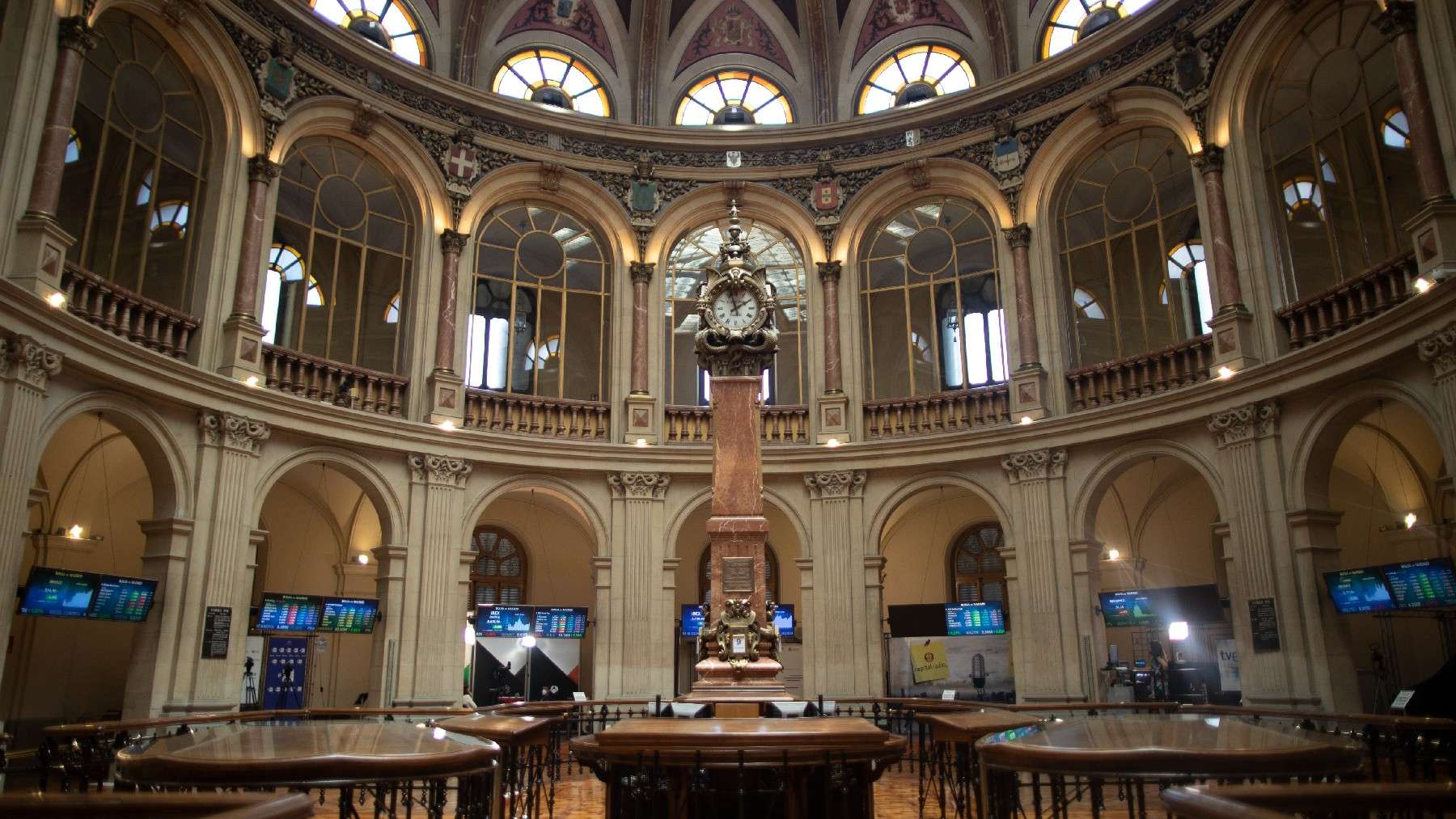 The Ibex 35 does not hold the 8,800 points in the quadruple witch hour

The Ibex 35 remains positive, although the level of 8,800 points yields, at noon on Friday, a day in which the quadruple hour witch, as the quarterly expiration of equity and stock index futures and options is known, which could increase volatility. The selective of the Spanish Stock Exchange joins the rises of the rest of the main European indices with the focus still on the energy sector. Renewables recover part of the ground lost in recent days.

Amid the maturities of derivatives on stocks and indices, the Ibex 35 reduces the rise to 0.56% and stands at 8,782.70 points, after exceeding the 8,800 whole level for much of the morning. According to Link Securities analysts, the quadruple witch hour “has been distorting the behavior of cash for a couple of sessions,” something they understand “will be more evident” in this Friday’s session, when they believe volatility will increase.

The Ibex 35 resists in green the change in trend of the european bags, which, after opening positively, begin to turn down. Frankfurt down 0.05%; Paris, 0.02% and Milan, 0.09%; while London adds 0.03% and the Euro Stoxx 50 is trading flat. The eurozone inflation rate it stood at 3% last August, compared to 2.2% in July, which represents the largest price increase in the region since November 2011.

The futures of Wall Street anticipate progress after Thursday’s mixed trend close. The Dow Jones lost 0.18% and S&P 5000.16%; Meanwhile he Nasdaq added 0.13%. The New York stock market reacted to better-than-expected data on retail sales in August, as they increased 0.7% compared to the previous month despite the fear of the delta variant of the coronavirus. In contrast, the number of applications for unemployment benefits rose last week to 332,000 after previously reaching its lowest level since the pandemic was declared in March last year.

The advances bring the Ibex 35 closer to adding its second day of advances after two sessions of falls and place the accumulated gains in the week around 1.20%. On Thursday, the national index closed higher and recovered 8,700 points thanks to the impulse of Inditex and the tourism sector.

This Friday the recovery of the tourism sector continues, pending the United Kingdom announcing this Friday the new rules for international travel to and from the country, which may include the suppression of covid-19 tests and a simplification of the how countries are categorized by level of risk. IAG led the rise in the Ibex 35 with an advance of 3.35%, ahead of Colonial and Almirall, which appreciated 2.63% and 2.54%, respectively.

The market speculates that the Government will qualify the regulation that it has put in place to exclude certain renewable projects from the cuts that are proposed in the new Royal Decree-law and the prices of these values ​​are recovered. Acciona rises 2.20% and Solaria 0.61%.