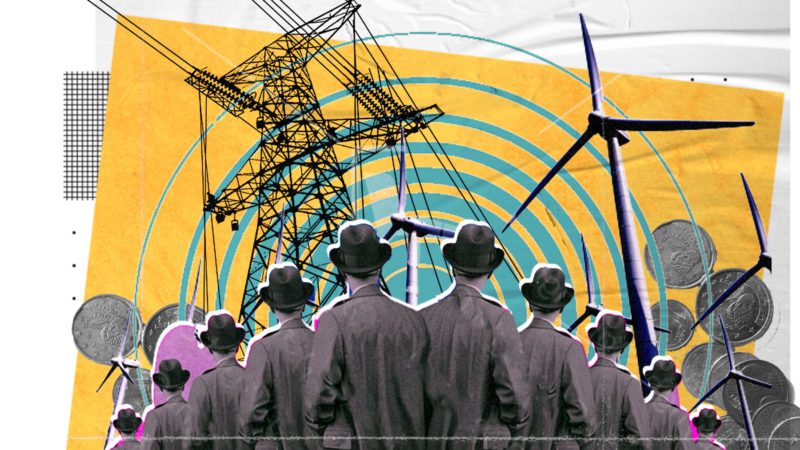 The analyst of the International Energy Agency (IEA), Carlos Fernández, has said that investments in clean energy are not increasing at the rate they should to meet demand in the face of the decline in fossil fuels, and if that does not change, the problems of high electricity prices are going to repeat themselves «and probably to become more acute ».

Fernández, who delivered a conference this Thursday, organized by the Energy Club, on the factors that cause the rise in energy prices, has indicated that, in addition, nuclear will decline by Europe, then Germany it will withdraw 4,000 megawatts (MW) in December and next year another 4,000 MW, and coal will disappear.

He pointed out that all this makes the electricity market very dependent on gas, which is going to cause shocks and “a lot of nervousness”, because with practice disappearance of coal in Europe, gas dependency will be higher. In his opinion, blaming the spike in prices on clean energy is “wrong” and he has said that whoever does it will be wrong, because the energy transition is “unequivocal”.

You have explained that if you stop investing in fossil fuels and there is no investment in non-fossil fuels, there is an “absolute imbalance”, since the demand for energy is not going to fall, and he has stated that “the smart thing to do is invest in renewables and not in fossil fuels.” “The transition is going to happen and putting the sticks in the wheels makes no sense,” added the IEA analyst, who warned that as long as the aforementioned investment imbalance exists, “we are going to have these volatility problems in the prices of the light”.

He has said that he hopes that energy demand will not be destroyed due to high prices, and he recalled that fertilizer and aluminum plants have stopped production for this reason. The IEA analyst has pointed out that regarding the high prices of electricity it does not seem that until spring “this will calm down” and added that a cold winter is expected in much of Europe, which does not encourage prices to fall, although that is already discounted by the market. Fernández has indicated that in the future, price records for electricity and gas can be broken again, as in October, if the conditions that have existed are repeated.

He added that the energy system is still dependent on fossil fuels and when the transition is made earlier, “there will be other problems, but these will be mitigated.” As for what Algeria no longer send gas to Spain through the gas pipeline that runs through Morocco, has indicated that Algeria has the capacity to produce gas, but part will have to come by ship, and although it does not consider the closure of the Moroccan highway to be good news, it does not see it as a key factor in the current situation.