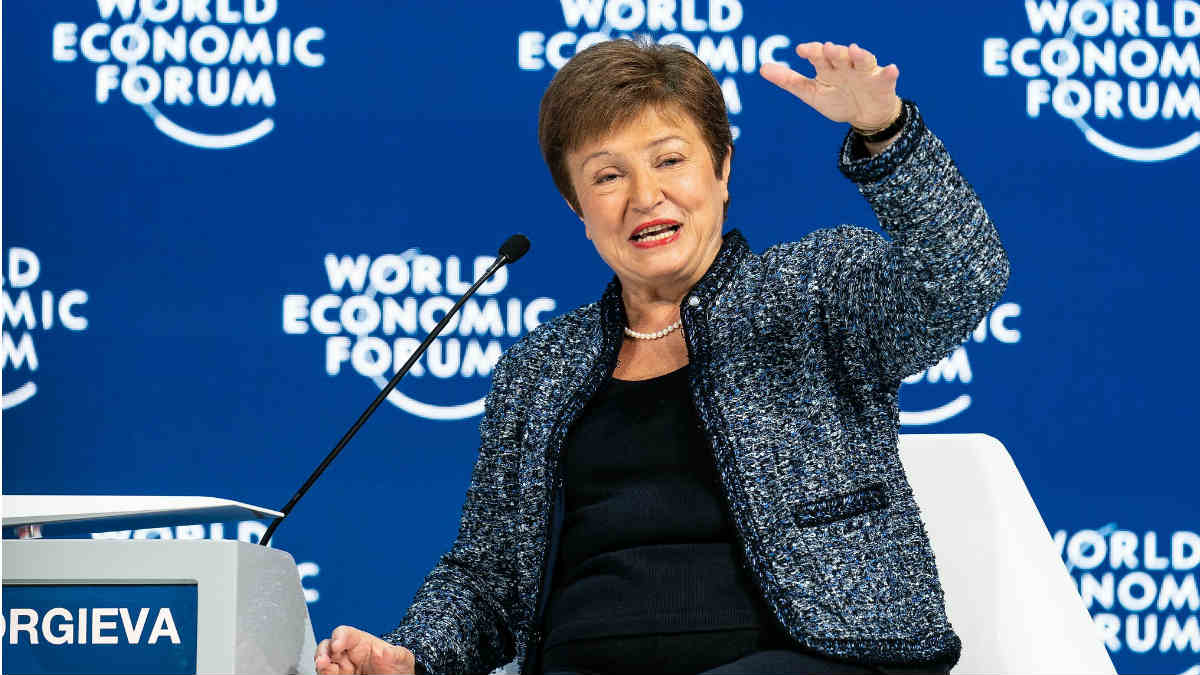 The International Monetary Fund (IMF) has predicted that this Wednesday that the fiscal deficit will fall in Spain to 8.6% of the Gross Domestic Product (GDP) this year while the debt will not fall below 120% until 2022, slightly higher projections than those presented by the Government of Pedro Sánchez.

The figures are part of the report of Fiscal Surveillance of the IMF, disclosed in the framework of the annual assembly of the organism that is celebrated this week, in which the organism has cooled the economic forecasts for Spain.

The IMF projections include aid recently approved by the European Union (EU), known as Next Generation, worth 750,000 million euros, and of which about 140,000 million correspond to Spain. Likewise, they also assume the support measures approved by the Government to combat the effects of the coronavirus crisis and the rise in pensions.

Impact of the pandemic

The impact of the Covid-19 pandemic on public and private finances during 2020 caused that public and private debt worldwide will experience an increase of 14% during the past year, reaching 226 trillion dollars. (195 billion euros). This figure represents a historical record not only for having reached that level.

The 27 trillion increase between 2019 and 2020 is also the largest annual increase recorded by the IMF. This large increase is largely due to advanced countries and China, which contributed 90% to the increase, while emerging markets and low-income economies contributed just 7% to the rise. In relative terms, public debt climbed to 99% of GDP over the past year, while household debt grew to 58% and that of non-financial corporations rose to 99%.