The highly anticipated interview with Meghan Markle and Prince Harry by American television star Oprah Winfrey will air Monday evening on TMC, the channel said in a statement on Friday. About 24 hours after its broadcast on CBS in the United States, the French channel will broadcast from 9.15 p.m. the couple’s two-hour interview with the famous host, during a special show presented by Nikos Aliagas.

At first, “Oprah Winfrey will meet with Meghan, the Duchess of Sussex”, who will address “all aspects of her life: from her entry into royal life to her marriage, her motherhood, her philanthropic work, by the way. by the way she manages life under intense pressure from the public, “it said in the press release.

In video, “I did not want history to repeat itself”, the first extracts from the interview with Prince Harry and Meghan Markle

A CBS trailer and clips aired in recent days keep the suspense around potential revelations from the American actress and the couple about their strained relationship with members of the British royal family. In one, Prince Harry explains that his “great concern was that history was repeating itself”, referring to the death of his mother, Lady Diana, who was killed in 1997 in an accident in Paris. as she tried to escape the paparazzi chasing her. In another, the American actress accuses Buckingham Palace of “peddling lies” about the couple’s decision, in early 2020, to withdraw from the royal family to settle in California.

The broadcast of this interview comes as the British daily The Times reported on March 3 that a complaint against Meghan Markle was filed in October 2018 for harassment of assistants by Jason Knauf, then Harry and Meghan’s communications secretary. The public crisis between the couple and the royal family of England has been unparalleled since the time of Lady Di, who had herself poured out in a shocking interview in 1995. 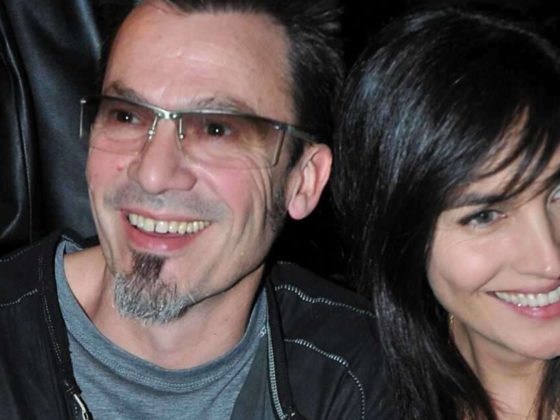 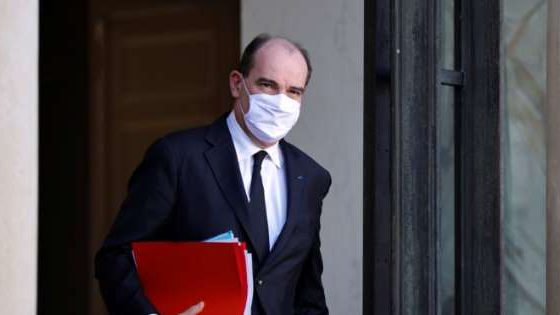 Covid: Castex promises to “put the package” on vaccination 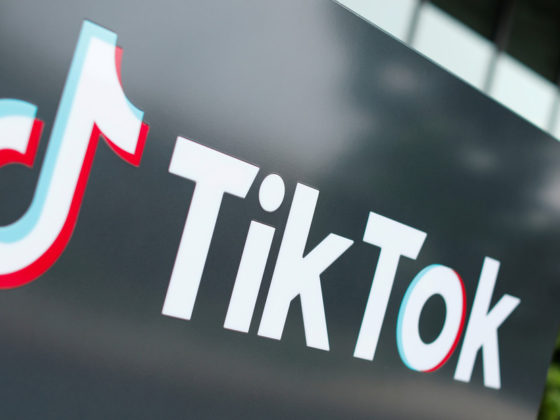 How TikTok chooses which songs go viral on the app 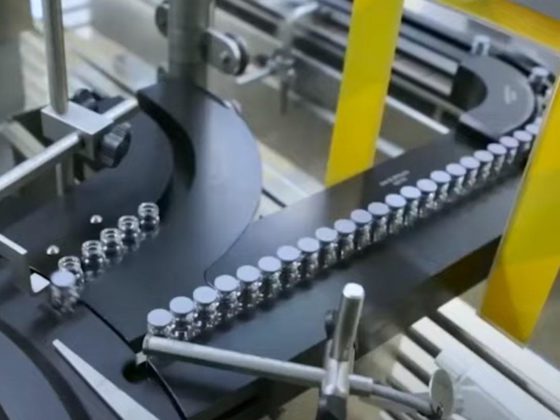 VIDEO: This is the production process of the Russian Sputnik V vaccine in Egypt 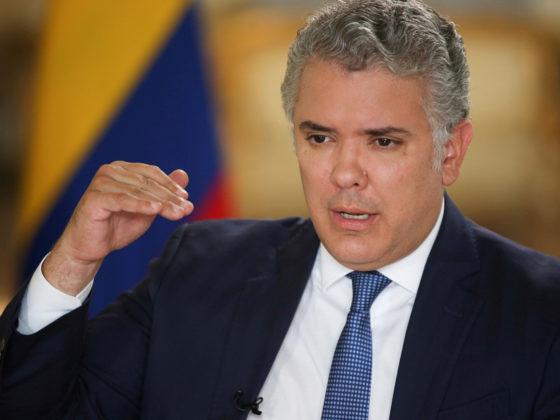 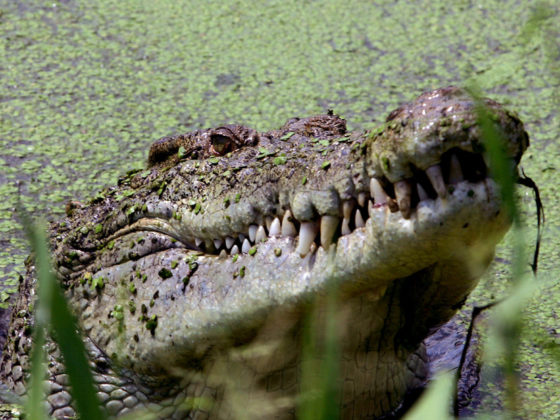 PHOTO: A two-meter crocodile destroys a huge fish in front of a group of golfers 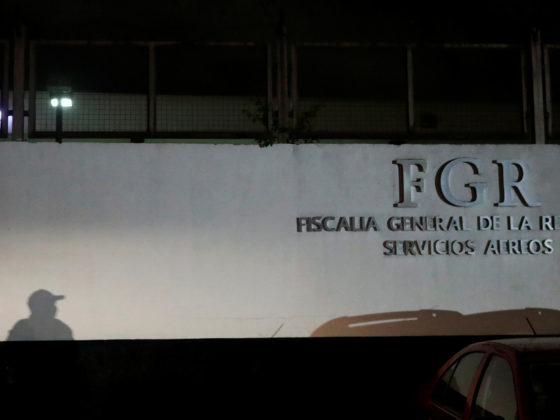 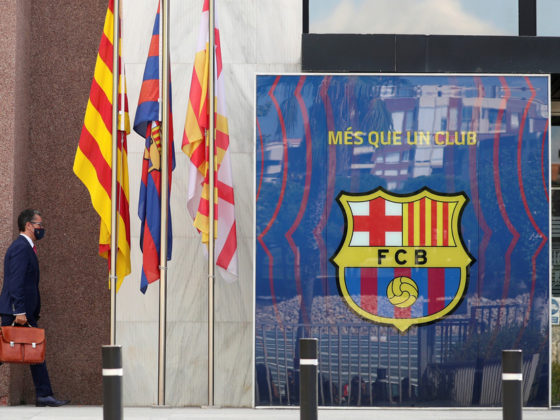 “It would have been a historical error”: FC Barcelona does not plan to resign from the Superliga 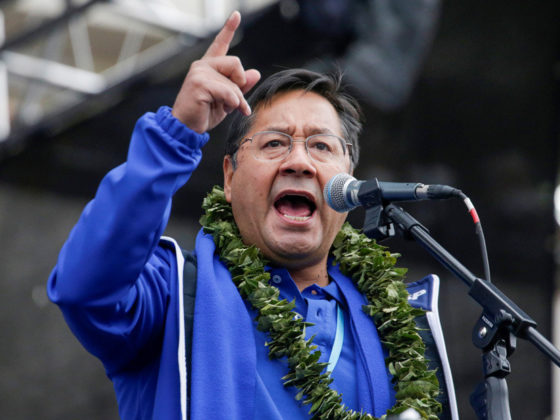 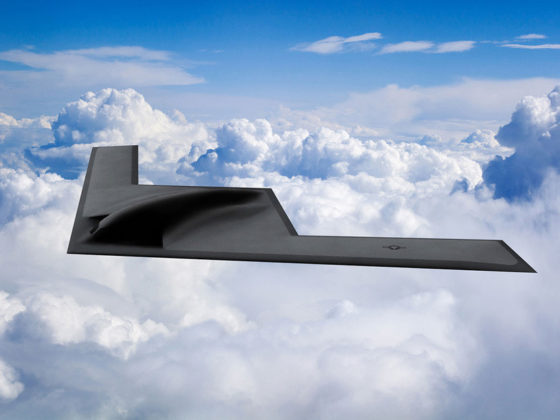 PHOTO: Unveiled in China the prototype of a stealth attack drone that could rival the US B-21.