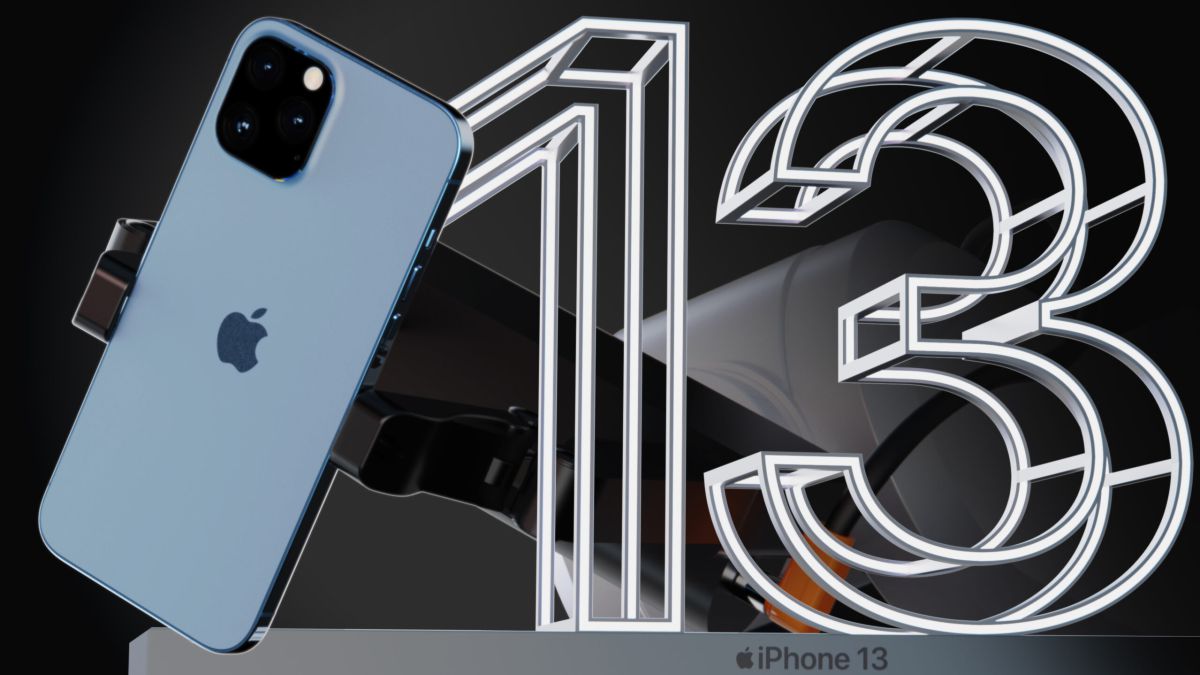 The iPhone 13 will allow calling via satellite if there is no coverage, according to experts

Surely in some series or movie you have seen that suddenly the protagonist could call from anywhere in the world thanks to the fact that he used a special mobile phone capable of connecting not to a telephone network, but to a satellite -or if you know someone who go mountaineering or work in a similar place with low mobile coverage.

And it is that satellite phones They are a type of telephone that allows you to establish communications around the world, connecting to the satellite network. In fact there are also devices such as satellite terminals, which can be attached to a mobile or tablet and turn it into a satellite phone too. Something that it seems that this year’s iPhone 13 will be able to do, at least according to the latest report from the well-known Ming-Chi Kuo.

Almost a few weeks before Apple’s Keynote in September, the time of year when those from Cupertino choose to show us their new iPhone, a rather curious story has jumped out, rather exotic. And it is that the well-known Apple analyst and forecaster, Ming-Chi Kuo, now affirms that iPhone 13 might have the ability to make satellite calls built in, according to the MacRumors site.

On a note to investors, Kuo claims iPhone 13 will be able to connect directly to Low Earth Orbit (or LEO) satellites thanks to a custom Qualcomm X60 baseband chip. LEO satellites are probably best known for being the backbone of Elon Musk’s Starlink Internet service, which relies on satellites in a lower orbit to transmit Internet to customers and avoid some of the common satellite Internet problems, such as high latency and common blackouts.

But Starlink is not the only company using LEO satellites for connectivity. Hughesnet and OneWeb have joined forces to launch a Starlink competitor and Immarsat has announced a new constellation aimed at combining with 5G terrestrial networks for a more global solution.

Most crucial to this iPhone rumor is Globalstar, which saw its stock skyrocket earlier this year when Qualcomm announced that its upcoming X65 chip sIt would be compatible with Globalstar’s Band n53 technology. 3GPP had previously approved Band n53 as a 5G band.

If this rumor is true, the X60 would probably be compatible with another element of the 5G, which currently consists of a whole mix of technologies, including “the ultra-fast but limited range millimeter wave and the more extended but slower C-band“. LEO 5G would provide support in places that do not yet have towers that transmit the other forms of 5G speedespecially useful in many rural areas that often struggle to get 3G or 4G connectivity.

Of course, the following question arises: How long would the iPhone 13 battery last making a satellite call? Of course, since it is an unofficial data from an analyst, it must be taken with a grain of salt.

We have another interesting fact in the Bloomberg media, which does not rule out what Kuo said, but qualifies by pointing out that the iPhone 13 will be able to call via satellite only in cases (and apparently to numbers) of emergency.