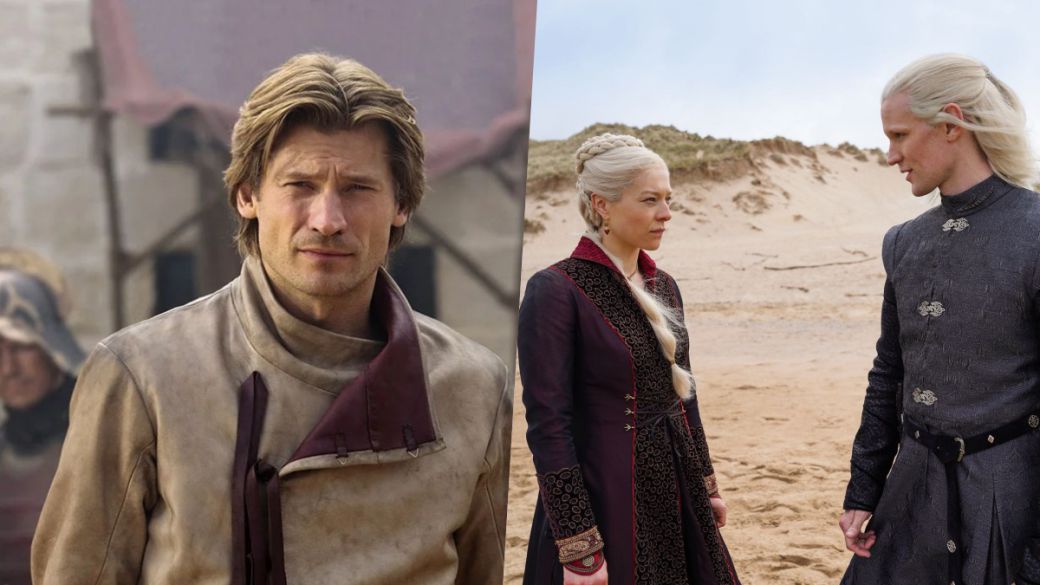 The casa Targaryen, the same one to which Queen Daenerys belongs, will be the protagonist of the series spin-off of Game of Thrones. The new series is already in full swing and released a teaser trailer just a few days ago. How could it be otherwise, the media are asking Game of Thrones actors about The House of the Dragon. Nikolaj Coster-Waldau, who played Jamie Lannister, has offered his point of view in an interview with The Hollywood Reporter.

“I have seen the teaser trailer that they have released and I was very intrigued. I thought it was fun to see Matt Smith in that world, with that beautiful white wig. And listen, I’m curious like everyone else “, said the actor, to later remember that it is a” very different “series, with its own characteristics. “I hope it’s great and that the success of Game of Thrones doesn’t get in the way of people when they experience this new series.”

According to Nikolaj Coster-Waldau, viewers had a hard time getting into Game of Thrones. “I remember people saying in season one, ‘There are too many characters, I don’t know what they’re doing.’ I don’t think they have the luxury that we had”. He assures that the new team will have to start as if they were in season four or five, “because they are going to be compared to it. But I really want it to be a total success. “

The House of the Dragon opens in 2022

House of the Dragon does not have a specific date, but it will premiere on HBO Max throughout 2022. In Spain, the new platform will replace HBO Spain from October 26, without any kind of additional cost. It will add more content and a renewed platform, which will allow you to create different profiles at last.

This series is a plot prequel to Game of Thrones. Almost three centuries before the events narrated in A Song of Ice and Fire, the Targaryens are about to rise as the kings of Westeros. It is based on the novel Fire and blood, also written by George RR Martin.