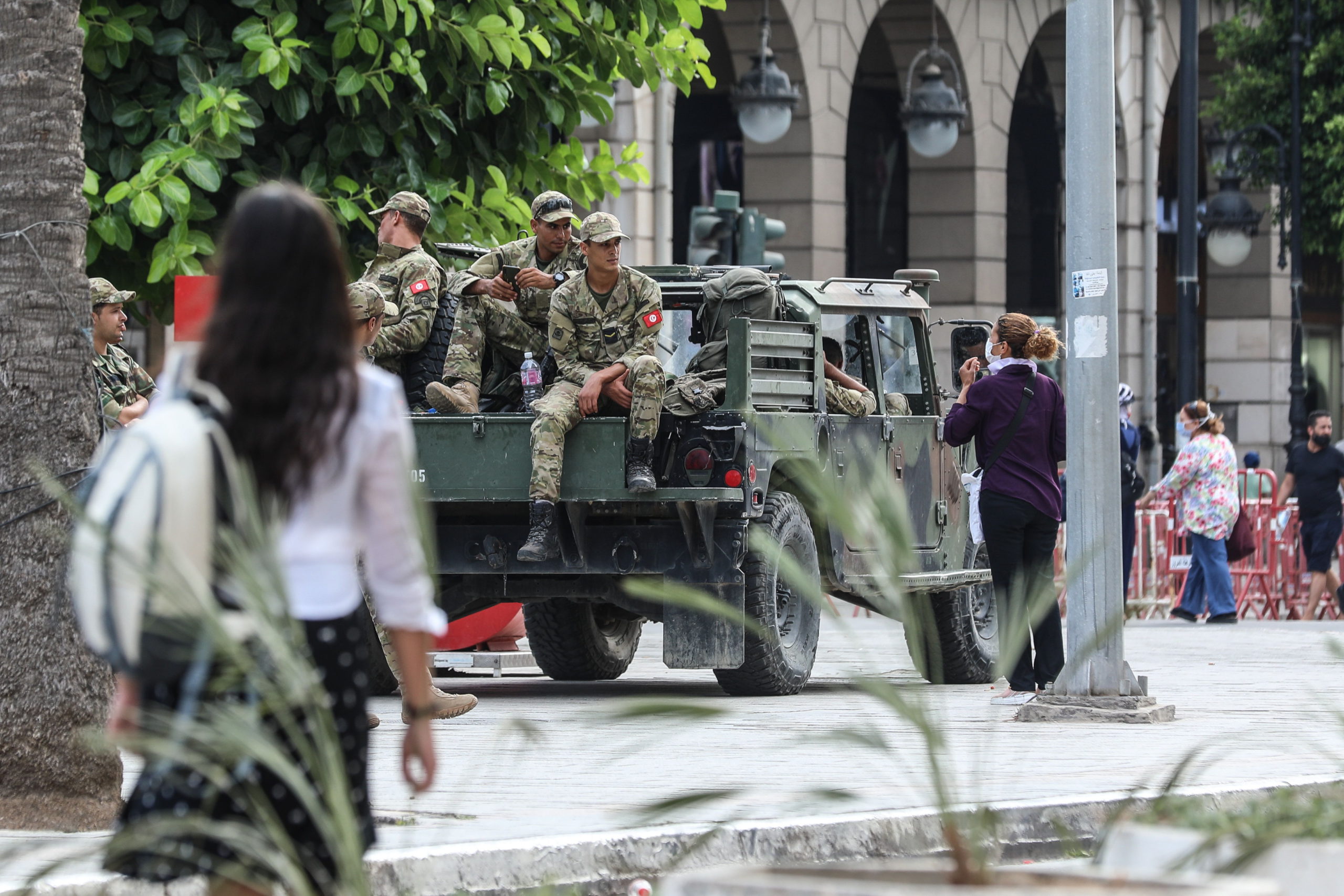 The 2011 revolution in Tunisia transformed many internal operational dynamics in the Maghreb country, but others remained almost intact. Among them, the politicization of justice and suspicions that corruption investigations often conceal a political undertone. For this reason, it has raised suspicions in some sectors that the Tunisian press published this Wednesday the existence of corruption investigations underway against several parties, when only a few days ago the president, Kais Said, opened a constitutional crisis by removing the prime minister and suspend Parliament for a month.

The investigation that has attracted the most interest is the one related to the alleged foreign financing – prohibited by law – of the campaigns of the Aish Tunsi parties; Qalb Tunis, the second with the most deputies in Parliament, and Ennahda, the historic Islamist formation and dominant force in the legislature after the 2019 elections. These last two parties have been critical of Said’s exceptional measures, that Ennahda has arrived to qualify as a coup.

Last Sunday, the head of state assumed full powers amid social protests by invoking a dubious interpretation of article 80 of the Constitution, relating to situations of “imminent danger to the country.”

According to the spokesman for the financial judicial section and the Tunisian State Prosecutor’s Office, Mohsen Daly, the cases regarding the alleged illegal financing of the parties were opened in mid-July, that is, ten days before Said’s coup. Ennahda’s deputy Saida Ounissi, former Labor Minister, defended herself yesterday: “This is not a new case. It refers to the hiring in the US of an advisory agency in 2019 by a section of the party that has its own legal personality. Therefore, that money was not used to finance the electoral campaign. Justice will absolve us, ”she said confidently.

“On the other hand, what I do find worrying is that Kais Said intends to assume the position of attorney general of the country, because that would open the door to very summary trials and all kinds of purges,” he added in a telephone conversation. In fact, among the measures adopted by the head of state three days ago is the withdrawal of immunity from deputies. Said’s followers, with a reputation for integrity, assure that this measure is necessary to fight against the corruption that gangrene the country, and to which the democratic transition has not ended.

This Wednesday a list of senior officials dismissed by Said was leaked to the press. Most are people trusted by the ousted prime minister, Hichem Mechichi, like his influential communication adviser, Mofdi Mseddi. However, the list also includes the State Attorney General and Director of Military Justice, Taoufik Laayouni. The day before, the Superior Council of the Magistracy had published a statement insisting on the importance of maintaining the independence of the judiciary.

In recent years, various judicial processes have affected top-ranking political actors, who have often attributed their legal problems to the maneuvers of their adversaries. Nabil Karoui, leader of Qalb Tunis and opponent of Said in the second round of the last presidential elections, was jailed at the beginning of the campaign on charges of tax fraud and money laundering. Previously, both former Prime Minister Elias Fajfaj and former Finance Chief Fadel Abdelkafy were forced to resign over two alleged corruption scandals. Another process that made rivers of ink flow is the one related to the 2013 assassinations of progressive politicians Chokri Belaid and Mohamed Brahmi. His associates insist that Ennahda, then in government, was implicated, but that her pressure on the judges has prevented a thorough investigation.

“We have verified a strong interference between justice and politics in Tunisia, which is at the origin of campaigns against judges for their political ideology. We have to stop these campaigns, ”Amira Amir, president of the Tunisian Magistrates Union, recently told the newspaper La Presse.