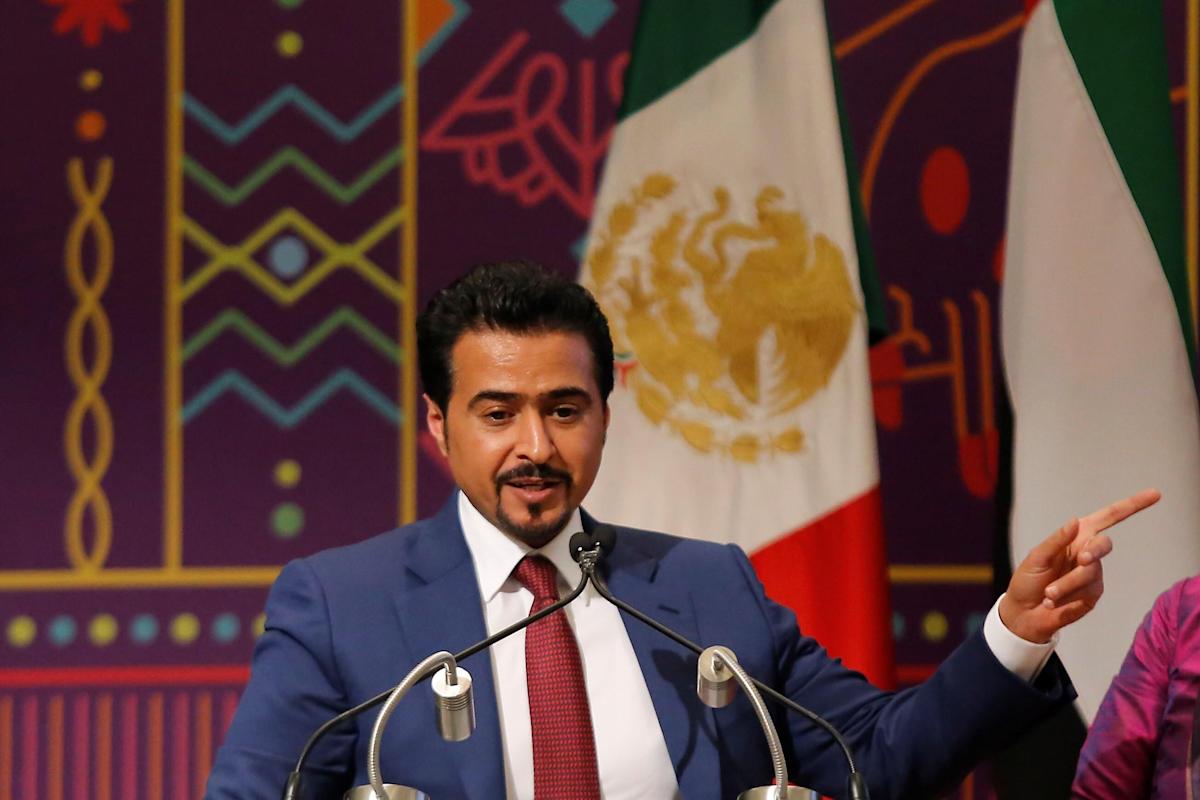 Sharjah (UAE), Nov 13 (EFE) .- The Sharjah book fair, considered the largest in the Arab world and one of the main worldwide, closed its doors today after having obtained a great success of participation and public, and with a record of copyright sales, according to its organizers.

“We have achieved this year a record for the sale of copyright, which places us in the first place among events of this type in the world,” said Ahmed bin Rakkad Al Ameri, president of the fair that was held in the center of Sharjah, in the United Arab Emirates (UAE).

Al Ameri insisted that his claim is made “using reliable data” but without wanting to name in his ad “other fairs that are our competition.”

THE GOOD MOMENT OF THE PRINTED BOOK

What the 40th edition of the fair has undoubtedly demonstrated is the good moment that the publishing industry is experiencing in the Middle East, with a strong presence of publishers, booksellers, literary agents, authors and especially the public, which this year invaded daily the corridors of the Sharjah Exhibition Center grounds.

The appointment, with the motto “There is always the right book” has also served to certify the good health of the printed book and the importance of direct contact with the reader, in a context of pandemic that has given impetus to digital formats and sales online, to the detriment of traditional bookstores.

Visitors have been able to enjoy more than a million titles from almost 40 countries, including 110,000 that have been presented for the first time. Egypt has been the best represented country this year (with 295 publishers), followed by the UAE (250), the United Kingdom (138), other Arab countries – Lebanon, Syria and Jordan -, India and the United States.

At the nearly a thousand events there were presentations of books and authors, including the first public appearance of the new Nobel laureate, Abdulrazak Gurnah, seminars, literary and illustration workshops, in many cases dedicated to a children’s audience.

The small emirate of Sharjah, in the shadow of its better-known neighbors Dubai or Abu Dhabi, has gradually defined itself as the emirate of culture, with 22 museums – half of the museums in the entire UAE – several universities and initiatives such as the Fair Book International.