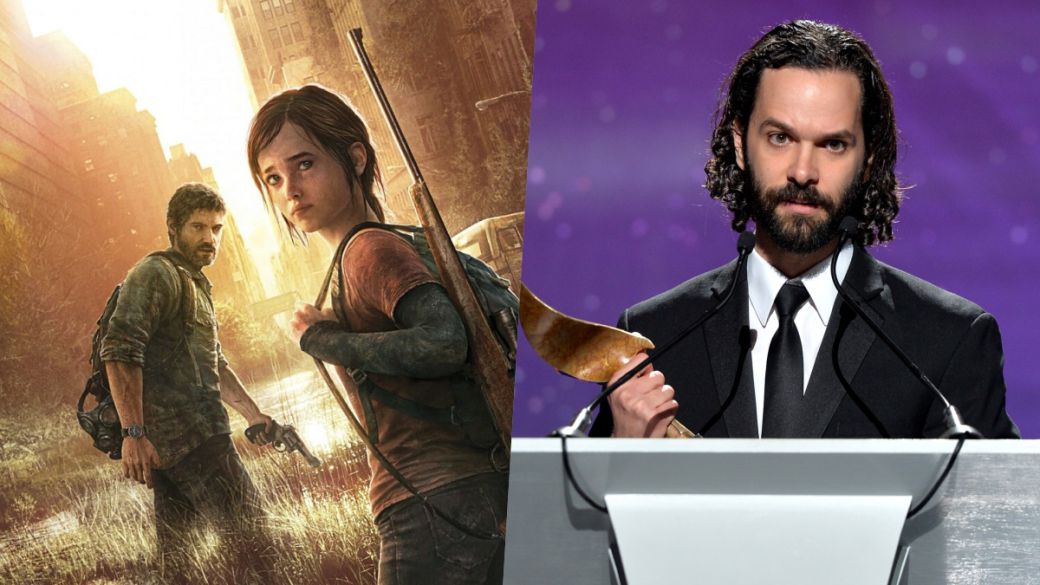 The Last of Us on HBO: the director of the game has also directed an episode

The story of Ellie and Joel is coming to HBO Max soon, with one of its lead developers behind the scenes. That Neil Druckmann, co-director of The Last of Us and head of The Last of Us Part 2, was going to be part of the team of the series was something that was known from the beginning, but at no time had it been confirmed that he would also go to direct an episode. According to a information published by the Directors Guild of Canada, Druckmann is among the five directors who have handled the filming.

Besides Neil Druckmann, Craig Mazin, Jasmila Zbanic, Peter Hoar y Kantemir Balagov they are also listed as directors. The latter is the one who has been in charge of the pilot episode, which, judging by the words he captured on social networks, has already concluded its filming. The filmmaker posted on Instagram a photograph with the clapperboard for The Last of Us. In addition, he said that his work was finished, while welcoming the opportunity to be on the series. “It has been a great experience with best and worst moments. Much encouragement to the team, ”he wrote.

10 episodios de puro The Last of Us

HBO’s The Last of Us has confirmed a first season with a total of 10 episodes. The story that will be told will be that of the first video game, although the argument will differ in some points from the original product. Joel will be Pedro Pascal (The Mandalorian, Narcos), while the character of Ellie will be played by Bella Ramsey (Game of Thrones).

The series still does not have a specific release date. Meanwhile, Naughty Dog has another audiovisual project underway, nothing more and nothing less than the uncharted movie, which will be released on February 18, 2022. Nathan Drake (Tom Holland) will do his thing in a film that will not directly follow the story of the game.

The Last of Us Part 2 is the latest Naughty Dog game. It went on sale in summer 2020, but has received an update to work at 60 FPS on PS5. The studio also has a multiplayer project set in the universe of this game, although they have not yet officially shown it.