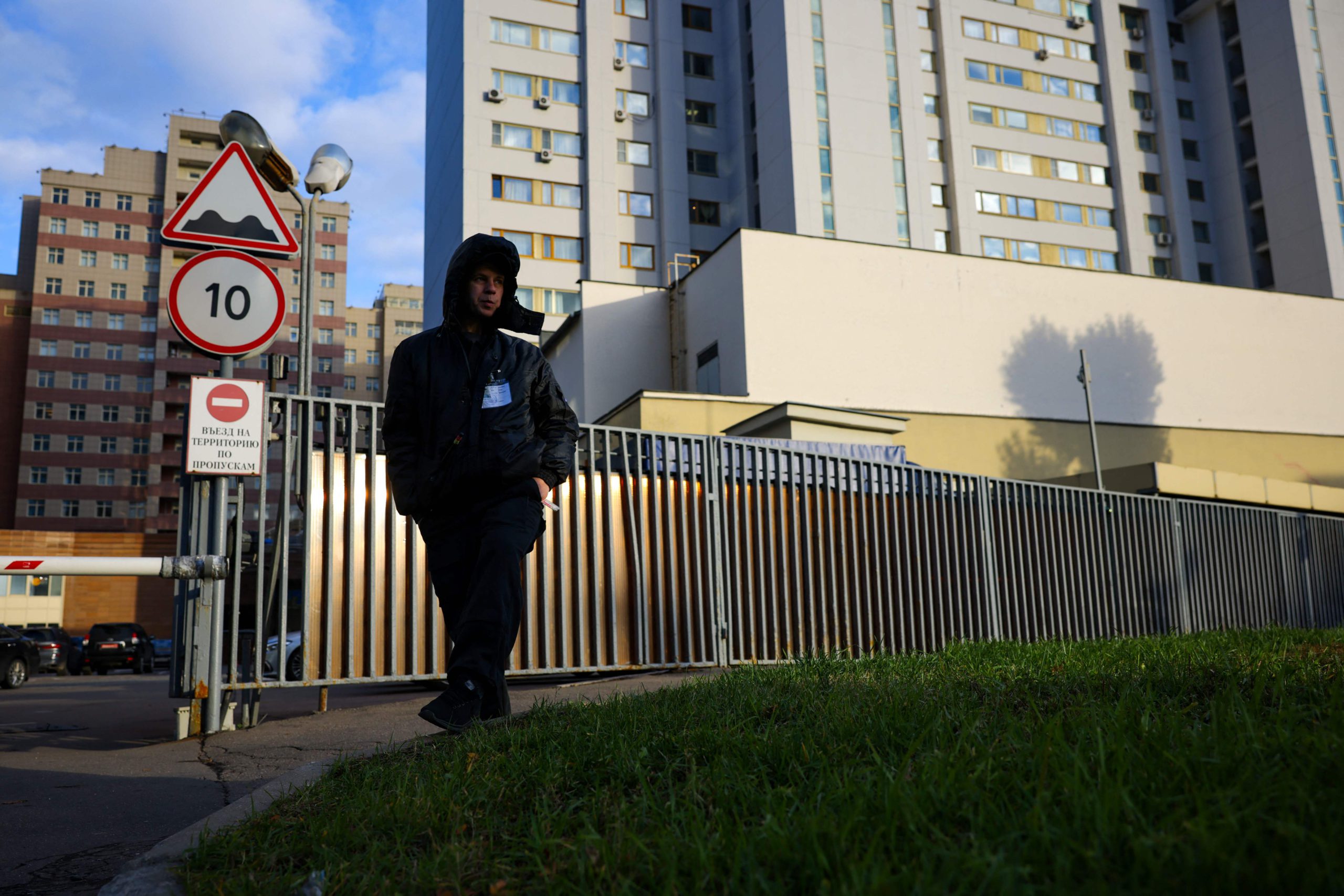 An air like Cold War blows by international organizations in Brussels after the expulsion of the last Russian spies posing as diplomats before NATO. The European capital of so many things and also of espionage will see the last members of the Russian Embassy leave before the Atlantic Alliance on November 1, closed by Moscow after the continuous purge of its representatives – the last one, on October 6. by the Atlantic Alliance. The delegation, according to Western counterintelligence services, had become a platform for entry into Europe for Kremlin agents.

The stampede has surprised even in a city like Brussels, very used to officials, military, diplomats or journalists not always being what their credentials say. And in the urban camouflage strategy, according to the sources consulted, few surpass the spies from the East who are being returned to their winter quarters by Russian President Vladimir Putin.

“Russian diplomats tend to have an exceptional quality, with an unusual degree of specialization because for years or decades they always deal with the same task,” says a Western diplomatic source. “But whenever you are with them, you have to be on the alert for the real possibility that they are not really diplomats, but agents of the intelligence services,” says a Western diplomatic source.

Both in NATO and in the EU institutions, the warning signs of Russian espionage activity intensified a decade ago, when Western intelligence detected a greater presence of agents in Brussels and increasingly invasive practices. Defense strategies then became part of the security slogans for officials and diplomats in the Atlantic Alliance and in the EU.

“In the last stage, we were even recommended not to accept any personal invitation from the Russian Embassy,” recalls a diplomatic source posted for several years at NATO headquarters in Brussels. “Neither a coffee nor a beer because anything that was said was susceptible to being recorded and being used or manipulated later,” says the same source.

Almost anything goes to obtain a piece of information that may seem trivial to inadvertent personnel, but which can be used by intelligence services to put together a puzzle about the ins and outs of Western organizations. “In a way, Russian espionage is taking up techniques from the Cold War era,” describes a diplomatic source.

“They are very effective and have a great ability to search for vulnerable and accessible people, not necessarily in the highest ranks of the hierarchy of institutions,” says a European source who has had numerous contacts with the Russian Embassy to NATO and with the representation before the EU.

And the barriers to Russian diplomacy, according to European sources, have not stopped growing as Russian agents expanded their information-gathering techniques to include not only the most sophisticated (telephone taps or wiretaps). hacks of electronic devices) but also much more traditional ones such as capturing confidants or obtaining documents or data taking advantage of any oversight of an interlocutor trusting in diplomatic etiquette.

“They can seek personal contact in the apparently most innocent way,” says one of the sources. “Approaching an official who plays with his son in a park to provoke an encounter as if by chance, but knowing very well who he is and in which NATO department he works.” The objective of this strategy, points out the same source, is to find people who have access to relevant files not so much because of their knowledge of them but because they carry out secretarial, translation or logistics tasks.

NATO has not detailed the charges against the last eight diplomats expelled. But the Secretary General of NATO, Jens Stoltenberg, assured this Thursday, in a press conference during the meeting of NATO defense ministers in Brussels, that the expulsions have been based on information obtained by Western intelligence services that they have concluded that the alleged diplomats “were Russian intelligence agents.”

And Stoltenberg listed the recent attacks on Europe that have been attributed to such Russian agents. “We have seen the failed coup in Montenegro, the deadly act of sabotage in the Czech Republic, the poison attack in Salisbury and the hack OPCW [la organización para la prohibición de armas químicas] in The Hague, ”Stoltenberg noted. “And, of course, we had to react (…) We have made it very clear that that is why we made that decision [de expulsión]”Added the top NATO leader.

Shortly after the umpteenth purge, Russian Foreign Minister Sergey Lavrov announced the closure of the Embassy to NATO and also ordered the closure of the Alliance’s information office in Moscow. It was the end, at least for the moment, of a dream of harmony that began in 1997, when Russia’s diplomatic presence with NATO began. The idea was then to strengthen cooperation after the Cold War and to soften Russia’s resentment in the face of NATO enlargements that little by little engulfed its entire front yard of the former Soviet bloc.

Although relations were never easy and had serious ups and downs (such as the NATO intervention in Kosovo or the Russian invasion of Georgian territories), NATO and Russia maintained their positional rapprochement. To the point, that in 2010 the then Russian president, Dimitri Medvedev, was invited to the NATO summit in Lisbon where the strategic concept of the Alliance was agreed, that is, the most important document for the geostrategy of the Alliance.

The contacts were fluid and almost constant. The so-called NATO-Russia Council, created in 2002, met in Brussels at the ambassadorial level once and at ministerial level, at least twice a year. Russia came to have a premises in the old headquarters of the Alliance in the European capital, although in a wing of the building isolated from the central part and that, according to some sources, the Russians never actually used. Westerners, meanwhile, were looking the other way at possible suspicions of espionage.

“It was known that Russia requests diplomatic passports for all its spies and that, for years, at least half of the accredited representatives for NATO were agents,” says a former senior official of the Alliance. “This situation was tolerated because there was a willingness to come to terms with Moscow despite everything,” adds the same source.

But the budding confidence born after the collapse of the USSR was shattered in 2014, when Russian President Vladimir Putin launched the campaign to seize Ukraine’s Crimean territory. An operation completed in a matter of weeks and that was described by Europe as illegal annexation while Moscow describes it as a voluntary integration supported by the population of the strategic peninsula.

The clash in Ukraine meant the freezing of three decades of cooperation between NATO and Russia. Until then, the Russian delegation to the Alliance had up to 30 diplomats, a number that has been reduced based on expulsions and restriction of credentials. This week the last members of the Embassy will leave Brussels. There is hardly anyone left to pick up the phone, although with little desire to speak. “What happens to me with the person in charge of the press?” Asked this newspaper last Thursday. “No comment (no comments) “, cut a female voice before abruptly hanging up the phone perhaps for the last time.