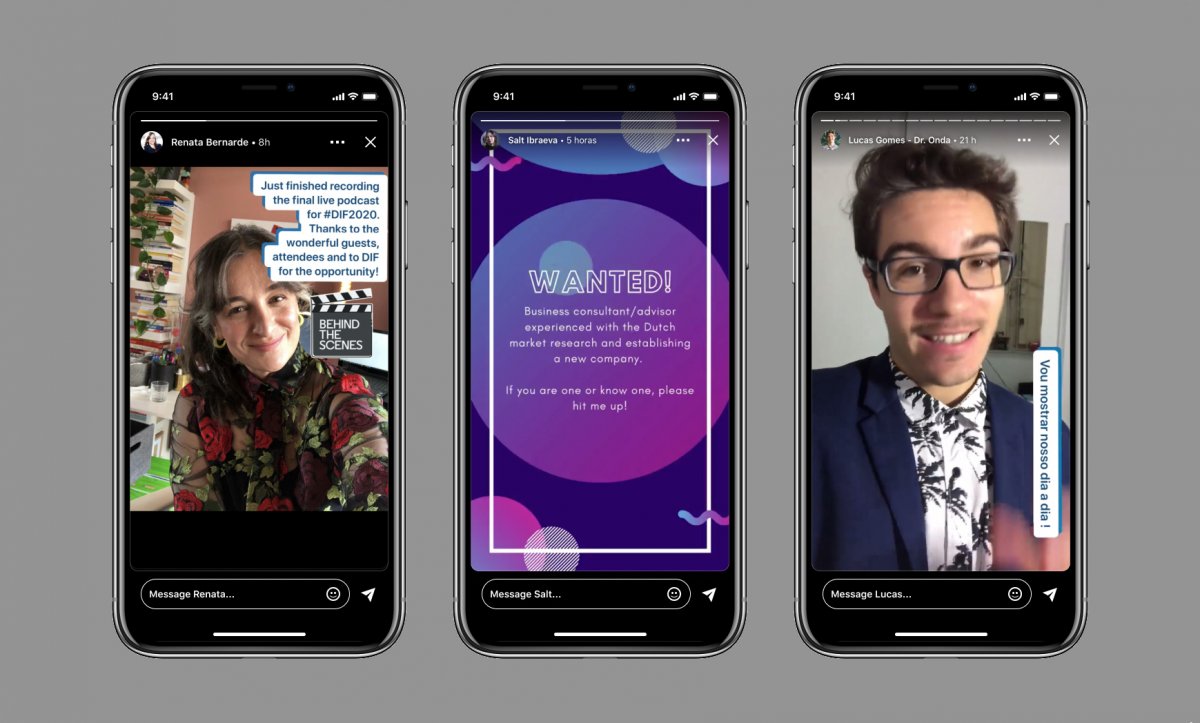 The LinkedIn “Stories” will soon be finished, the new format is already being planned

Stories are everywhere, including on LinkedIn. But now the social network for maintaining professional contacts is saying goodbye to its stories function. It was only a year ago that LinkedIn introduced this feature to allow users to share short video updates with their contacts. Contrary to what LinkedIn assumed, the function was not well received – and will disappear on September 30th.

Stories consist of short video snippets that automatically disappear after 24 hours. Content that disappears after 24 hours can also be seen on numerous other platforms. Sometimes they work more and sometimes less well. The stories became popular once through Snapchat and later through Instagram. The last-mentioned app had simply copied the function of Snapchat.

A replacement has already been arranged at LinkedIn: Liz Li, Director of Product, wants to develop the knowledge gathered from the Stories format “into a newly designed video experience on LinkedIn that is even richer and more entertaining”. They want to use the different media and the creative tools of Stories uniformly on the entire platform in the future, Li explained on the LinkedIn blog. However, she has not yet revealed more detailed information about the planned feature.

In any case, user Jose M. does not mourn the discontinued function: “I never understood why this function was introduced on LinkedIn. I hope that LinkedIn does not continue to copy Facebook and other social media.” According to the relieved user, LinkedIn is a professional social media platform that should have the right tools for these purposes.

Recently, the short message service Twitter discontinued its Stories counterpart “Fleets” due to a lack of user interest. Both Twitter and LinkedIn want to use user feedback to optimize their platforms for them. For non-professional social platforms like Snapchat and Instagram, and stories seem to work.