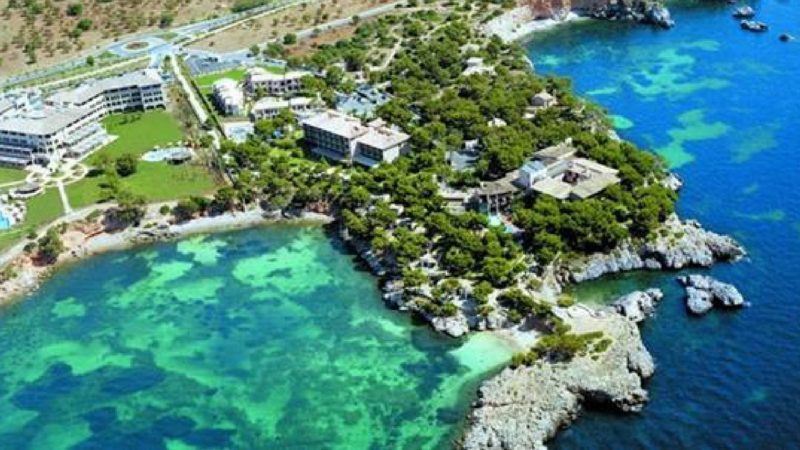 The acquisition of the Hotel Punta Negra will involve an investment of close to 180 million euros and includes both the purchase of the asset and the investment necessary to reposition it in the five-star segment.

The manager looks for a firm to operate it for its asset and focuses on big brands like Rosewood, current operator of Villa Magna in Madrid or Mandarin, which operates the iconic Ritz Hotel. In the transaction, Blasson Property has been advised by Colliers.

In fact, the spectacular nature of its enclave and the privacy of the resort make it a firm candidate for the bidding of the international luxury operators more emblematic that will replace H10 after the reform.

The Hotel Punta Negra It is located on a small peninsula and with private access to two coves with crystal clear waters and a few minutes from some of the most exclusive locations in the Balearic Islands such as Puerto Portals and Santa Ponsa. The resort has 135 rooms distributed in three buildings and various bungalows and currently occupies an area of ​​more than 28,000 square meters.

“Without a doubt, this operation marks a milestone in the Spanish hotel sector, which takes another step towards positioning itself in the ultra-luxury segment. In the months in which this operation has been developed, we have been able to closely follow the behavior of hotel establishments of this level throughout the Mediterranean and the figures achieved, despite the limitations of the pandemic, are surprising. They demonstrate the greater resilience of the top-class hotels championed by the main international brands, ”says Laura Hernando, managing director of Hotels at Colliers and responsible for the operation.