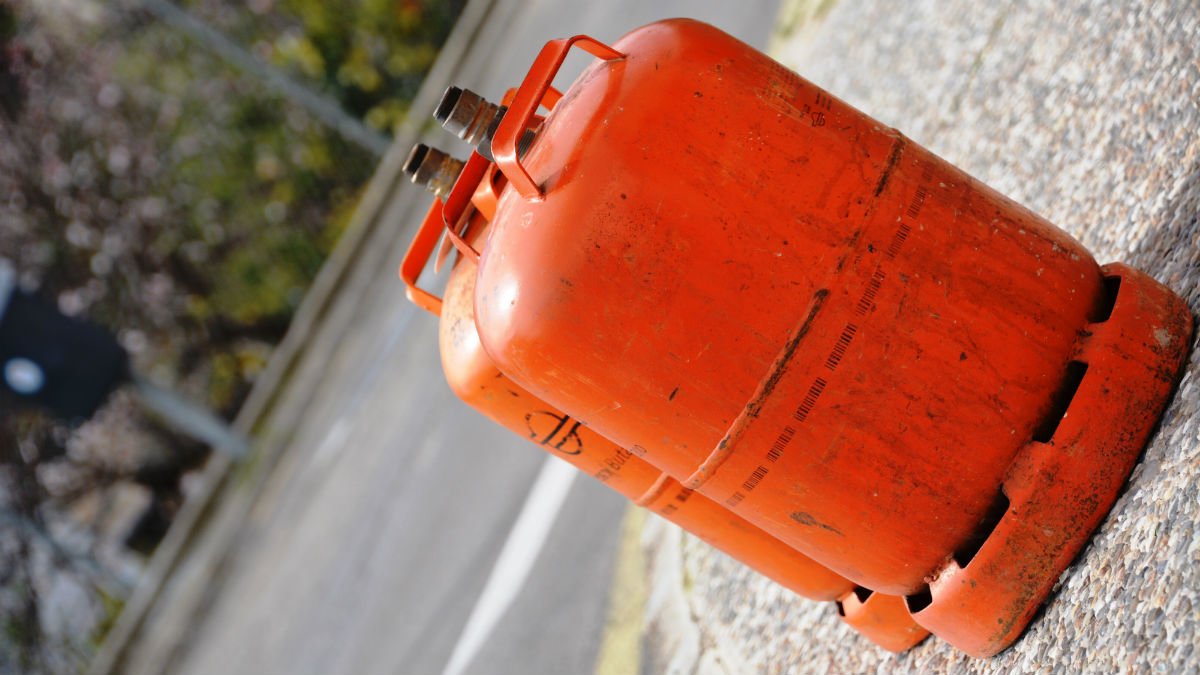 The maximum price of the butane cylinder will rise 4.88% as of this Tuesday, to 16.12 euros

The maximum price of the butane cylinder 12.5 kilograms will increase by 4.88% from this Tuesday, up to 16.12 euros, according to the resolution published this Monday in the Official State Gazette (BOE). This rise in this new review is due to the strong rise in prices of raw materials (+ 19.86%). However, according to the Ministry for the Ecological Transition and the Demographic Challenge, the increase in the maximum price has been attenuated thanks to the upper variation limit of 5%.

If this mitigation mechanism had not existed, the price without tax of the bottle would have been increased to 7.16%. The maximum sale price of bottled liquefied petroleum gases (LPG) in containers of between 8 and 20 kilograms (the traditional butane cylinder) is not liberalized.

Its value is reviewed bimonthly on the third Tuesday of the month, by Resolution of the Directorate General for Energy Policy and Mines, according to the methodology established by current regulations. The bimonthly price revision is calculated based on the cost of the raw material (propane and butane) in international markets, as well as the cost of freight (transport) and the evolution of the euro-dollar exchange rate.

On the other hand, such price revision, upward or downward, is limited to 5%, accumulating the excess or defect of price for its application in subsequent reviews.

Packaged liquefied petroleum gas (LPG) is a mixture of hydrocarbons, mainly made up of butane, which serves as an alternative to natural gas for energy consumption in pressure containers, especially in towns or urban centers without connection to the natural gas network. .

Currently, 68 million LPG containers of different capacities are consumed, of which 53 million are subject to the maximum regulated price (78%). It is a backward fuel: from 2009 to 2018 the total consumption of bottled LPG has decreased by 20%.