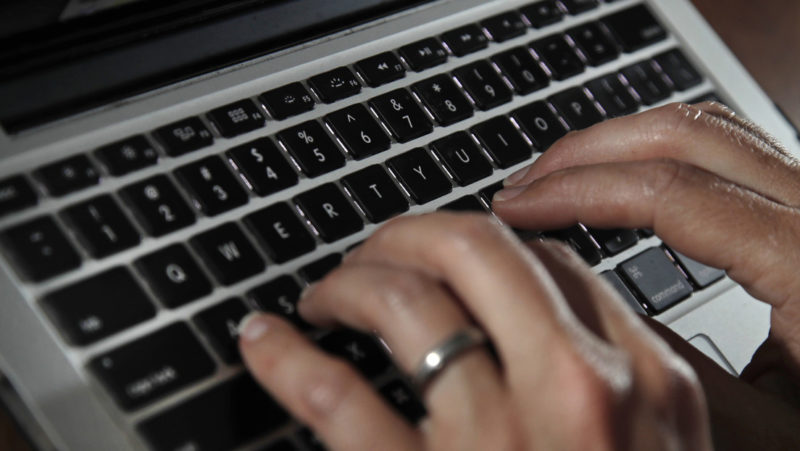 As part of the investigations into the mechanisms used by the Government of former Mexican President Enrique Peña Nieto (2012-2018) to infiltrate some 15,000 cell phones, the Attorney General’s Office (FGR) confirmed on Tuesday that the Israeli company NSO Group had used to a local operator for wiretapping.

The official agency carried out expert searches in the KBH TRACK company, managed by Victor ‘R’ and owned by the Israeli citizen Uri Emmanuel ‘A’, who fled Mexico more than two years ago.

In the KBH TRACK raid, authorities seized a hard drive containing information that would “fully” demonstrate that the maquiladora company “carried out the telephone espionage” on behalf of various applicants who have not yet been fully identified, according to the FGR in a press release.

It was fully demonstrated that the Israeli company NSO Group, which owns the Pegasus software, was using the Mexican operating company, which was conducting wiretapping for various fully unidentified applicants for legal purposes. (3)

An investigation of international media and organizations revealed that the Israeli firm NSO Group, which supposedly sells programs to spy on terrorists and big criminals, has intervened at least 50,000 cell phones in more than 50 countries.

The largest number of attacks occurred in Mexico, where, through the programs, more than 15,000 cell phones were tried or managed to intervene. The most remarkable thing is that the main victims were human rights activists, journalists and politicians, especially opponents of Peña Nieto.

Among the subjects spied on were around 50 people close to the current president of Mexico, Andrés Manuel López Obrador, including his wife, Beatriz Gutiérrez Muller.

After its investigations, the FGR confirmed this Tuesday that the former head of the defunct National Security Commission, Manuel Mondragon, was also the victim of illegal espionage. “His phone was tapped and his conversations with officials from the Interior Ministry and National Security areas were recorded,” explained the Prosecutor’s Office regarding the former Peñista official.

“The triangulation between Pegasus, its operators and those who hired them, has been duly verified in a first judicial case,” said the FGR on the evidence collected from the statements of witnesses and after the raids carried out.

In the press release, the Prosecutor’s Office made particular reference to Thomas Zerón, former director of the Criminal Investigation Agency (AIC), who is a fugitive from the Mexican Justice, accused of several crimes in the framework of the investigations into the disappearance of the 43 students from Ayotzinapa.

According to the investigations, the contracts with NSO Group would have been subscribed by Zerón during his tenure in the defunct Attorney General’s Office (FGR). The Prosecutor’s Office reported that the former Peñista official “is in Israel, subject to an extraction process“, and announced that it will send the Government of that country the corresponding information to support its claim for illegal espionage.

On the other hand, the FGR asked the security institutions, both at the federal and state levels, that in case of having software equipment to perform communications intervention, safeguard “all your information related to the hiring of the Pegasus team and others like it.”