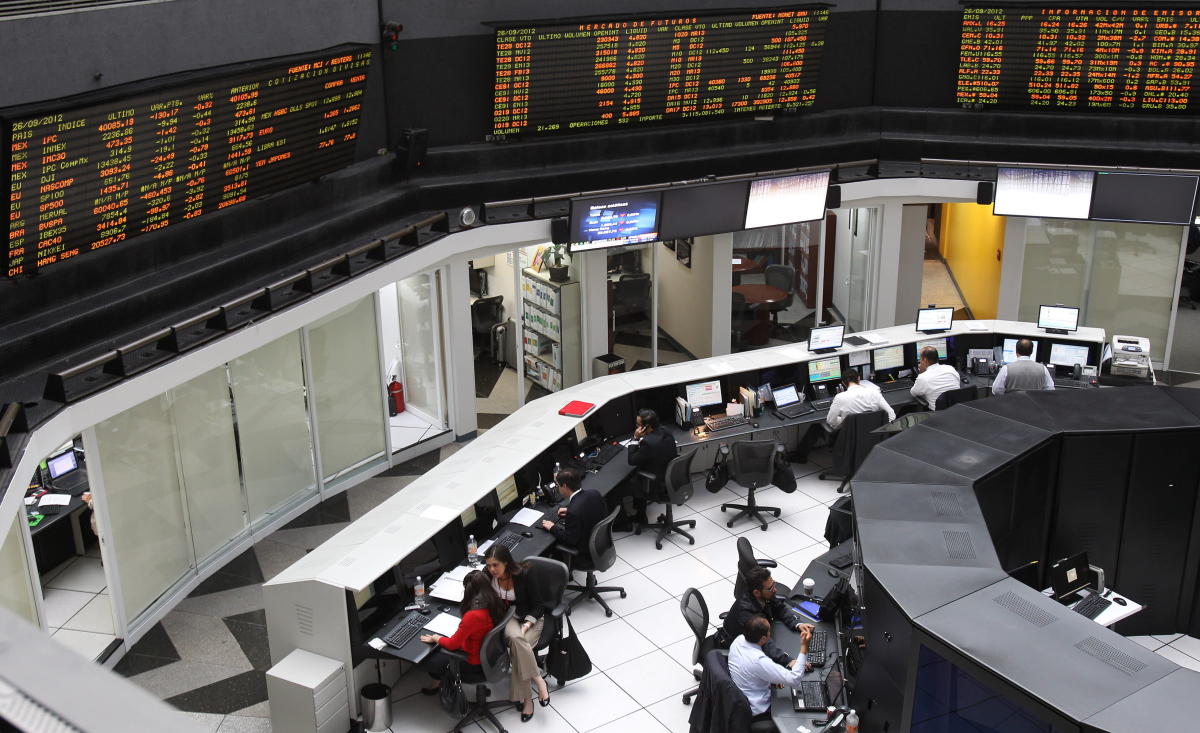 The Price and Quotation Index (IPC) -main indicator of the BMV- “with that weekly loss the IPC spun three weeks of consecutive contractions,” Banco Base analyst Karla Bajos told Efe.

He recalled that the week was characterized by the celebration of the Independence of Mexico, on Thursday, while this Friday “a high volume of operation was observed, 347% higher than that observed in the last 30 days, before the event called ‘quadruple witching ‘”.

The specialist pointed out that during the week the CPI reached a maximum of 52,238 points, a level not seen since September 7.

“From a technical point of view, the index continues to respect the technical level of 52,000 points, which acted as resistance for several months and to show a change in trend, upward, the IPC would have to consistently exceed that level”, Low pointed out.

With the decline on this day, the Mexican index registers a positive performance accumulated so far this year of 16.43%, which has been supported by the economic recovery.

On the day, the Mexican peso appreciated 0.29% against the dollar, trading at 20.03 units per greenback on the interbank market.