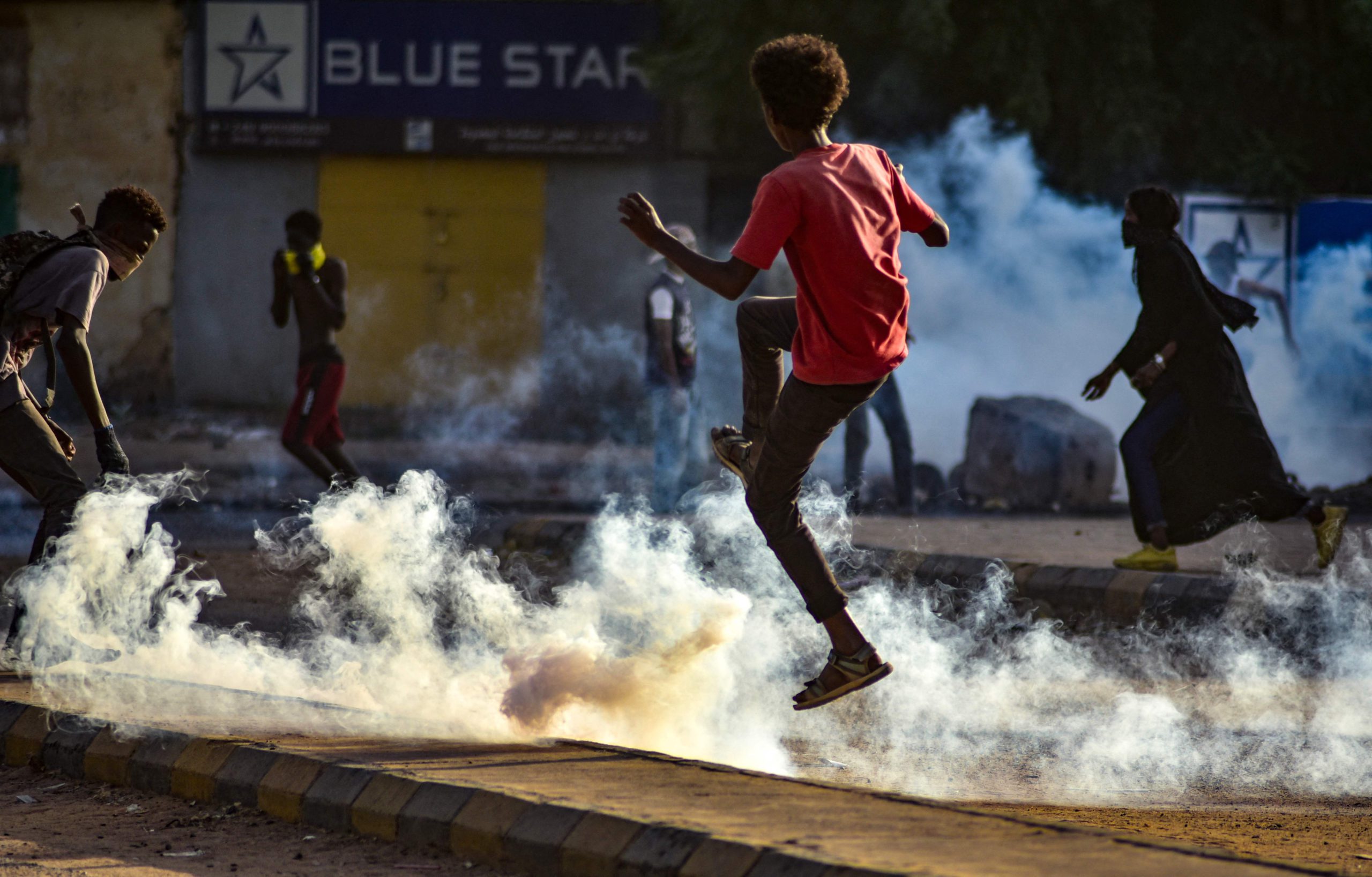 The military intensifies repression against politicians and protesters in Sudan | International

The Sudanese Army has intensified since Tuesday night the campaign of arrests of political leaders and activists and the repression against protesters in an attempt, for now ineffective, to consolidate its authority after the coup carried out last Monday against the Government and the process of transition towards democracy. The country once again experienced a day marked by a great general strike, actions of civil disobedience and popular mobilizations in defense of a civil and democratic transition, while the international community continues to adopt measures to tighten the siege of the military and try to force them to rectify.

The Sudanese Army announced on Monday the seizure of power in the country and the dissolution of the main organs of the transition that began in Sudan in the summer of 2019 after the fall of former dictator Omar al Bashir after months of massive protests. General Abdel Fattah Al Burhan, leader of the coup, declared a state of emergency and the suspension of key articles of the document that served as the Constitution in the transition, hours after several senior civil servants of the Executive, including Prime Minister Abdallah Hamdok , they would have been arrested.

Among the most prominent figures who have been detained between Tuesday night and yesterday by the military is Sediq al Mahdi, a leader of the Umma Party, one of the largest in Sudan, and brother of the country’s Foreign Minister Mariam al Sadiq, as confirmed by his training. Also arrested were Imsail Al Taj, a prominent leader of the Sudan Professionals Association, key in the protests against Al Bashir and against the coup; Khaled al Silaik, a former Hamdok adviser, and several members of a committee tasked with dismantling Al Bashir’s regime.

The head of the civilian government dissolved by the military was finally allowed to return home, after being arrested. The general at the forefront of the coup claimed Tuesday that Hamdok was at his residence and had not been harmed. The deposed prime minister has not yet been seen or issued a statement.

A few hours after his return home, the US Secretary of State, Antony Blinken, assured in his official Twitter account that he had spoken with him by phone and that he had done so about “the struggle of the Sudanese people for democracy and the need to return to a civil leadership ”in Sudan, reported the Efe agency.

Since Tuesday night, new images showing an imposing deployment of military and security forces in the capital Khartoum, restricting movement, hitting citizens and shooting protesters, have been released on social media. The images and accounts of the brutality of the repression could circulate due to a momentary restoration of the Internet signal, which has been severely interrupted since early Monday, making it difficult to monitor the actions of the security forces.

One of these violent episodes took place in the University of Khartoum complex, where a group of soldiers broke into the dormitories of the students, who suffered beatings, humiliations and the looting of their belongings, according to the Sudanese Ministry of Information. So far, the country’s Doctors Union has registered four deaths from gunshot wounds, but it is feared that the figure is higher – other sources put at least 10 fatalities and speak of hundreds of injured in the protests.

Faced with the increase in violence by the military – which has the support of the paramilitary Rapid Support Forces – the Sudan Professionals Association has called on the protesters not to confront them and to opt in change for maintaining strikes and civil disobedience actions. Along these lines, the organization has urged the formation of “millions of small sit-ins” throughout the country, while calls for a massive protest grow next Saturday.

Outside of Sudan, the African Union Peace and Security Council, which held a meeting yesterday to address the situation in the country, has condemned the military’s seizure of power and has decided to suspend, with immediate effect, Sudan’s participation , the third largest country on the continent (with 43.8 million inhabitants), in all its activities. The World Bank also reported yesterday that on Monday it halted the disbursements of all its operations in Sudan.

For his part, the White House national security adviser, Jake Sullivan, said at a press conference on Tuesday that Washington is in close contact with the Gulf countries, which in recent years have cultivated good relations with the generals in Sudan, to pressure the military.

On Monday, Egypt’s Foreign Ministry, another close ally of the Sudanese uniforms, revealed that it had also received a call from the US special envoy for the Horn of Africa, Jeffrey Feltman. Saudi Arabia, the United Arab Emirates and Egypt, as well as Russia, have avoided condemning the coup, but have not yet expressed their explicit support, which many believe is key to ensuring the stability of the generals.