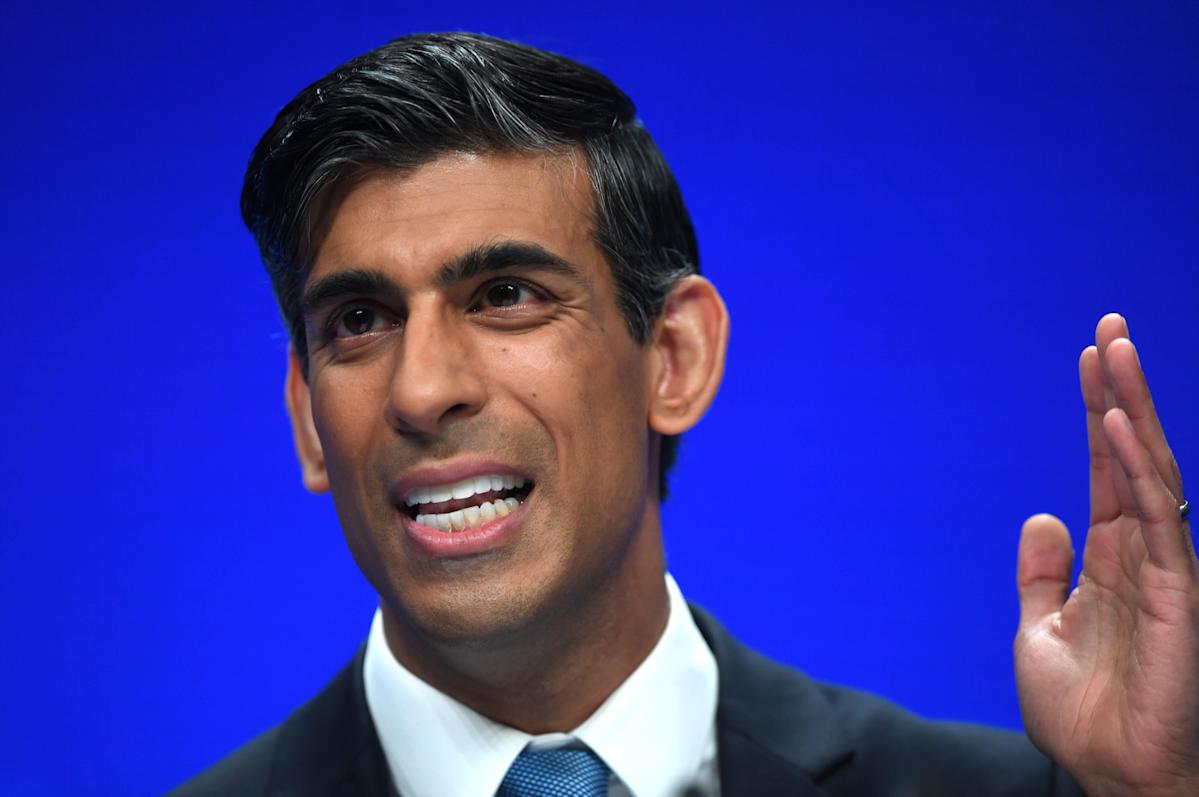 London, Oct 24 (EFE) .- The British Minister of the Economy, Rishi Sunak, ruled out this Sunday a return of the economic aid provided during the pandemic, considering that vaccination is the “best line of defense” to avoid another confinement.

Speaking to the BBC, the minister insisted that the Government does not foresee the imposition of “significant economic restrictions” such as those applied in the last year.

To cope with the Covid-19 crisis, which led the Government to impose restrictions to contain the spread of Covid-19, Sunak launched a program that helped pay 80% of workers’ wages. affected, but this plan was finalized at the end of last September.

“We have always said that winter would be challenging, (but) the big change is vaccination, which is the first line of defense and the best way to protect ourselves this winter,” he added.

The head of the Economy made this observation following requests from scientists for the Government to apply restrictions, such as the mandatory use of masks, to stop the increase in COVID infections in the country.

Also speaking to “The Times” newspaper, Sunak insisted that the government does not expect to apply policies that affect the economy.

“There are a number of options available, and those options do not imply lockdowns or very significant economic restrictions,” he insisted.

The minister presents the state budget in Parliament on the 27th, in which he is expected to announce a series of measures for different economic sectors as well as plans to clean up public finances after the heavy spending during the pandemic.

The budget aims to “look to the future to build a stronger economy for Brits. This involves heavily investing in public services, driving economic growth by investing in infrastructure, innovation and skills, giving businesses confidence and helping to families, “he told the BBC.