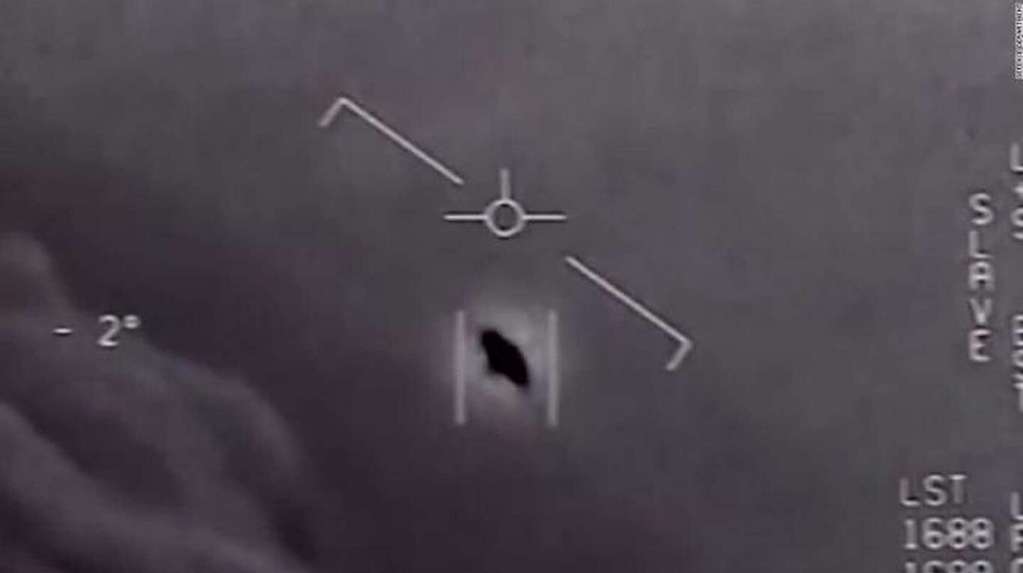 The most anticipated revelation about UFOs: details of the report prepared by the Pentagon anticipated

Luis Elizondo, former head of the Advanced Aerospace Threat Identification Program, operating on the secret fifth floor of Ring C of the Pentagon en Virginia, anticipated that “Secret information about the Ufo It will be revealed next June ”.

The former official said that this will be the approximate date for the worldwide revelation of the data collected by military authorities and specialists in these phenomena, after many years of mystery and concealment. Imagination and conspiracy theories will have an end when this data is revealed, until now protected under maximum security conditions.

// UFOs over Puerto Rico? They capture a strange object that flies at high speed and splits in two

Elizondo said it will be the government of Joe Biden the one who makes the announcement to the world. Months ago, a $ 2.3 billion appropriation bill signed by the former president Donald Trump by 2021 it contained a mandate that the Pentagon and spy agencies should file a report on “unidentified aerial phenomena” (UAP).

In reality, for most it is simply flying saucers or UFOs (UFO in English: unidentified flying objects), but there is more.

There are other elements and appearances that need to be explained: the objects that the Navy found in 2004, the strange “cubes within spheres”, seen by combat pilots in full reconnaissance or the mysterious black triangles that are reported around the world.

Referring to what are commonly known as UFOs, which can fly at almost 18,000 kilometers per hour and turn instantly, Elizondo pointed out that “if we compare them with the most advanced military aircraft, making a turn at that speed would be almost impossible.” .

The same with regard to the ability to fly almost flush with the surface of the Earth or 24 thousand meters high. “When you see that, you recognize that you are dealing with a technology more advanced than ours”Elizondo continued.

“These things have no wings, no cockpits, no control surfaces, no rivets on the surface, no obvious signs of propulsion, and they are somehow able to defy the natural effects of Earth’s gravity,” he noted.

However, he apologized for not adding anything else because he has a “for life” nondisclosure agreement after resigning from the Pentagon in 2017.

The CIA also has data and footage

However, last March, the former intelligence chief John Ratcliffe He said he saw secret evidence and recorded material in various encounters with those visitors. They are also called “sightings” and are stored in archives for now, safe from the general public.

Regarding the videos, the former official revealed that there are “movements that are difficult to explain for those of us who do not have the technology, or traveling at speeds that exceed the sound barrier, without a sonic boom (the noise that is heard when that happens) ”.

Last year videos of the Navy were released through the Freedom of Information Law which showed suspected UFOs moving at incredible speeds and performing seemingly impossible aerial maneuvers.

One of the videos was filmed in November 2004; the other two were recorded in January 2015. All three videos were codenamed ‘FLIR 1’, ‘Gimbal’ y ‘Go Fast’.

In the 2015 videos, Navy pilots can be heard expressing disbelief. All three UFO videos were captured by Navy F / A-18 Super Hornets.