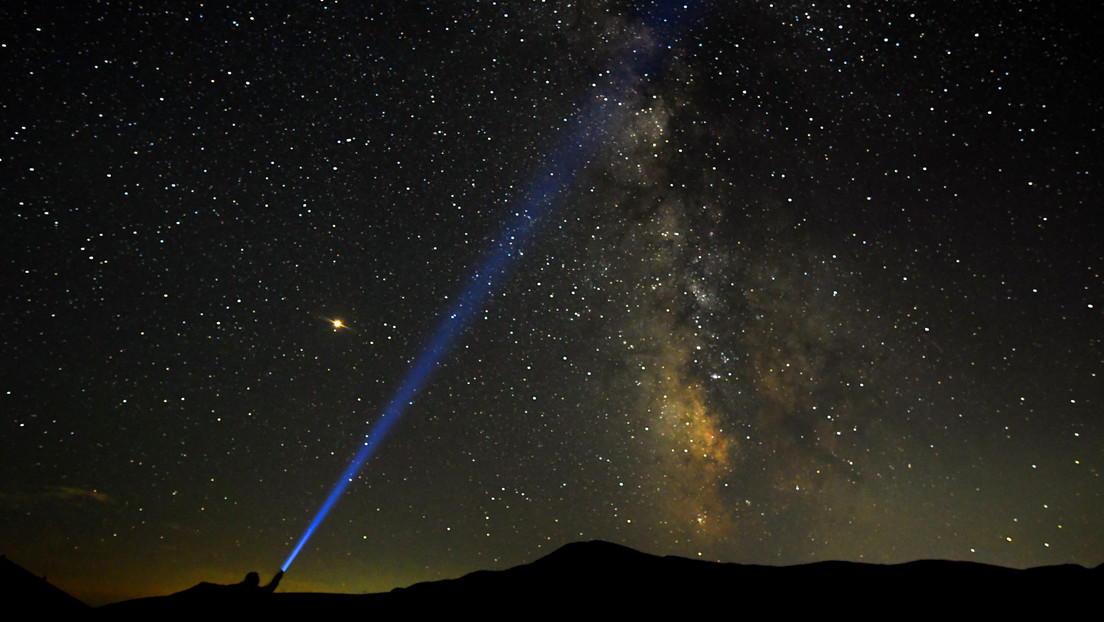 The most important meteor shower of the spring reaches its peak this week: where and how to observe the phenomenon?

Astronomers can now watch the annual meteor shower most important spring, known as Eta Aquarids and originated from the tail of the famous Halley’s Comet.

The celestial show, which began on April 21 and will last until May 20, will reach its peak in early morning from Wednesday 5 to Thursday 6 May, when you can see up to one meteor per minute, informs the Planetarium of Madrid. They are fast meteors that produce a high percentage of persistent lightning, but few fireballs.

According to the experts, this year will be very appropriate to observe that shower of stars, because the moon will be in a waning phase, with only 27% luminosity and, therefore, with little interference to see the rapid flashes of light.

Where and how to see the event?

The phenomenon – which owes its name to the fact that the meteorites seem to fall from the constellation Aquarius, very close to the star Eta Aquari – is observable especially from the southern hemisphere of the planet and in areas near the equator.

For astronomers, the time when the phenomenon can best be observed is the hours before sunrise, and they explain that no need to use a telescope no special equipment. For a better view, they also suggest lying on your back and looking up at the sky, as that position provides a broader view.

According La República, the best moments to appreciate the Eta Acuáridas in different places in Latin America are:

Meanwhile, in Spain the best place to see that annual meteor shower will be the Canary Islands from midnight.