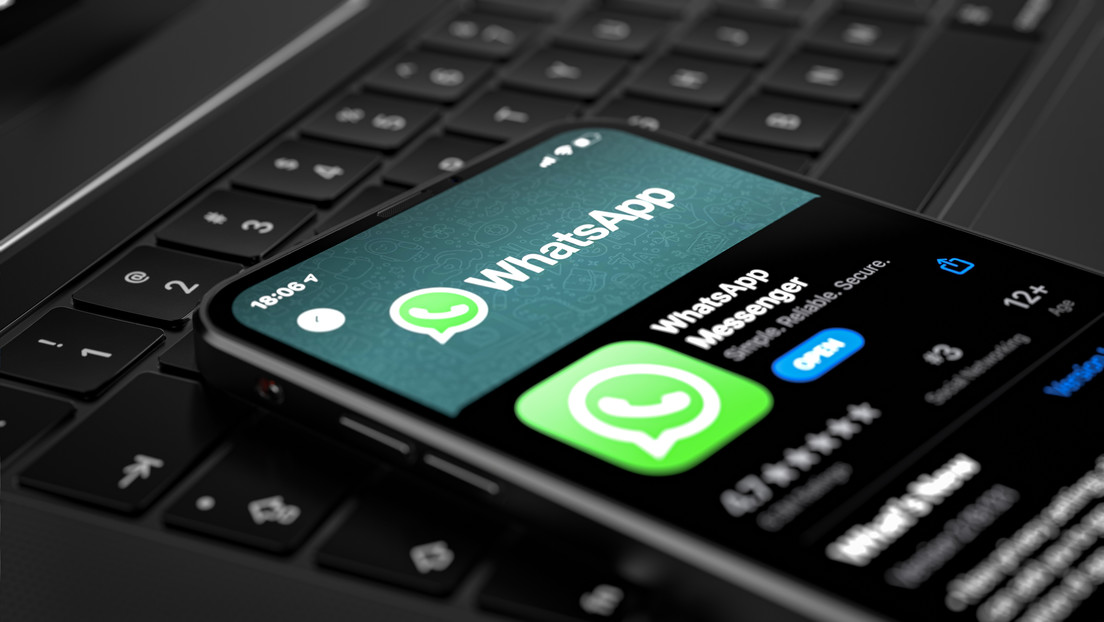 The multi-device mode of WhatsApp reaches the iPhone

The multi-device mode of WhatsApp has reached the iPhone, so its users will be able to link up to four devices at the same time, although only one of them can be a phone, reported this Thursday Xataca.

This new modality began to be implemented last July in the beta phase, but it was not available to all users. Now, those who have an iOS device with the latest version of WhatsApp, 2.21.180.14, will have access to it.

This mode allows multiple devices to be linked “independently” without the phone being connected to the network. To do this, it is necessary to scan a QR code, as with the WhatsApp Web service.

According to the portal specialized in technology, one of its main limitations is that it does not allow connection from a second iPhone. It also indicates that not available for iPads because they still do not have a native WhatsApp ‘app’.

The next expected improvement is the arrival of the stable version of the multi-device mode to the iPad by creating its own application. Xataca points out that this could happen before the end of this year.