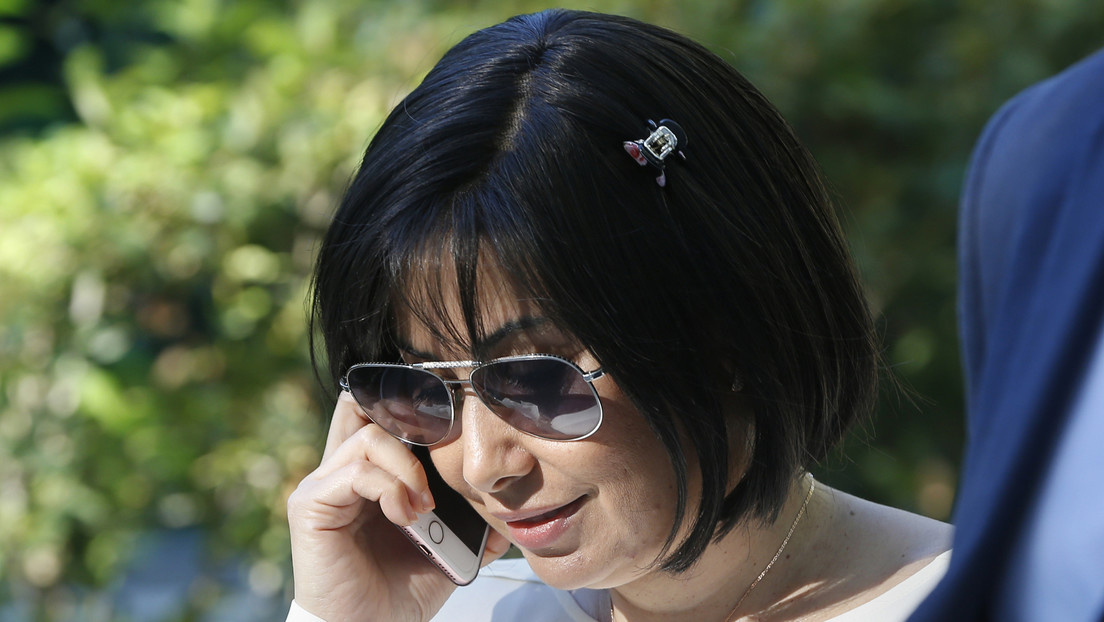 The National Court of Spain approved this Friday the extradition to the United States of Claudia Patricia Díaz Guillén, for the alleged crimes of money laundering and criminal organization to favor businessman Raúl Gorrín and the former Venezuelan military and former treasurer Alejandro Andrade, in an alleged corruption scheme that would have been carried out based on fraudulent profits through foreign currency exchange and the commission of bribes.

According to media local authorities, the magistrates consider that in the case of Díaz Guillén all the requirements are met to proceed with the extradition request made by the Federal Court of the Southern District of Florida, for alleged crimes that in the United States are classified as a criminal association for committing money laundering and monetary instruments, equivalent in Spain to money laundering and belonging to a criminal organization.

Díaz Guillén, who was head of the National Treasury Office of Venezuela between 2011 and 2013, and executive secretary of the National Development Fund (Fonden) in the same period, is a citizen of Venezuelan nationality who She is also a fugitive from justice in that country.

In Venezuela, the former official is requested for the alleged commission of crimes of money laundering, illicit association and embezzlement, as is her husband, Adrián Velásquez Figueroa, a former member of the presidential honor guard during the government of Hugo Chávez.

The former official is a military man who simultaneously graduated in Nursing and Law; and that in 2001 he joined the Venezuelan presidential security team. This helped her later join as a nurse in President Chávez’s medical team, a position she held from 2003 to 2011.

The Prosecutor’s office Venezuelan had requested an Interpol arrest warrant with a red alert against Díaz Guillén and Velásquez Figueroa, who appear linked to the Panama Papers corruption scandal. The couple was captured in Spain in 2018 and that same year the Spanish justice approved the extradition of both to Venezuela.

In 2019, the Spanish National Court reversed the decision and said that the former officials would not be extradited to Venezuela because they considered that their integrity was in danger, which is why they remain fugitives from justice in their country. At the moment, the hearing that Velásquez Figueroa must face is pending, in which his possible extradition to the United States will be decided.

Details of the sentence

In its resolution, the Spanish justice rejected the arguments of Díaz Guillén’s defense to oppose the extradition. One of them was that the former official was already being investigated for the same events in Spain; and another, who had obtained Spanish nationality in April 2021.

Regarding the first, the judges concluded that it is not the same facts, because in Spain the investigation focuses on the acquisition of a house in the center of Madrid for 1.8 million euros with money from Switzerland, while the US claim refers to the establishment of a criminal organization and two alleged laundering offenses to buy a yacht and a fashion firm.

In addition, they indicate that in the case there are other defendants who have pleaded guilty in the US and who are collaborating with the authorities, for which the Spanish judges consider that they should all be prosecuted together. On the argument of Spanish nationality, the magistrates consider that this is not enough to reject the extradition.