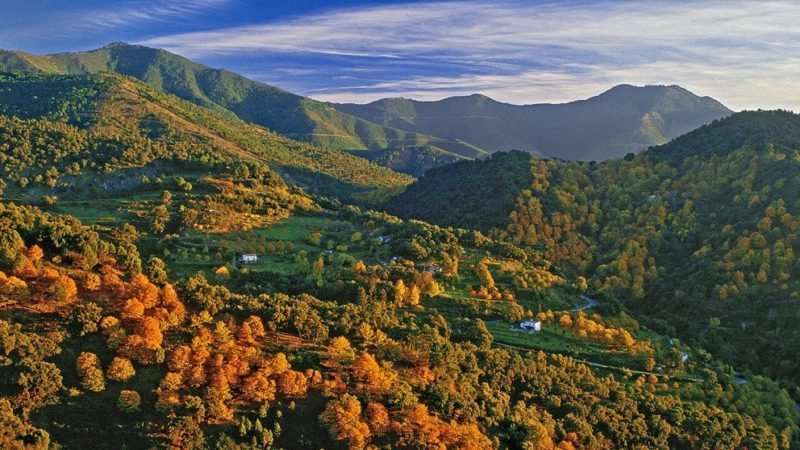 The green mindset has permeated everything. There is no sector, public or private, that has not aligned itself with the guidelines of the Paris Agreement, a pact between countries within the framework of the UN Convention on Climate Change of 2015, in order to reduce warming global.

The green agenda, an element of competitiveness

It is important to promote financing and sustainable investment, that is, to increase the capacity of organizations to attract resources for their activities based on financial, environmental, social and corporate governance criteria. Something that, in addition, investors and clients are also demanding, since not only profit and profitability are sought when choosing projects in which to invest, but also that there is a positive impact on society.

Banco Santander has very specific initiatives to promote green investments around renewable energies. In fact, the entity has been financing photovoltaic plants in Spain for two decades and today, in addition, it is an international leader in the investment of wind and marine energy.

In fact, Banco Santander was the world leader in financing renewable energy according to Dealogic data at the end of 2020, with the support of newly created renewable energy projects (greenfield) with a total installed capacity of 13,765 megawatts (MW), enough to supply energy to 10.3 million homes and avoid the emission of 60 million tons of CO2.

It also contributed to the expansion, improvement and maintenance of existing renewable energy infrastructure projects (brownfield) with an installed capacity of 8,106 MW. Putting together so much the greenfield Like Brownfield, the renewable energy financing portfolio amounted to € 11.6 billion at the end of 2020. 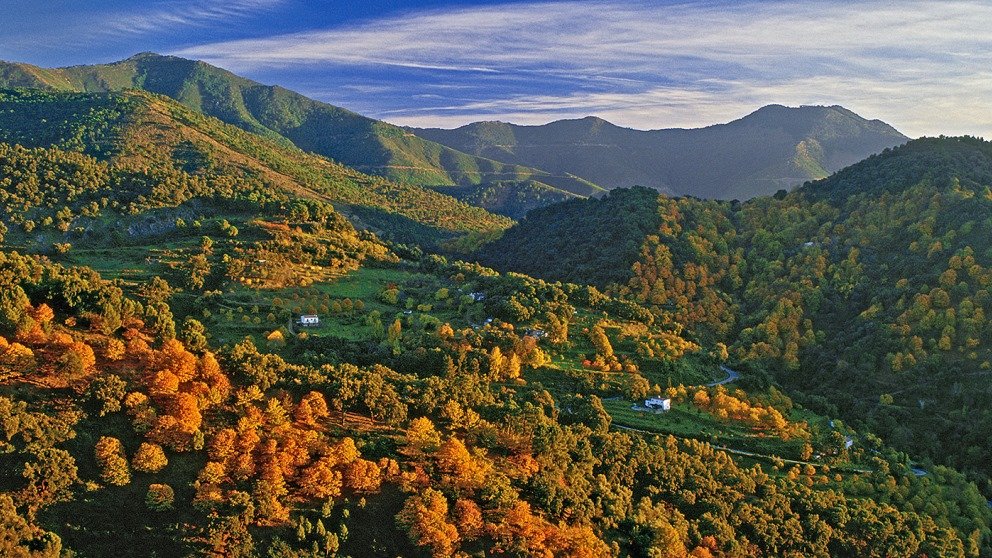 With regard to the preservation of nature, Banco Santander develops different initiatives in all the countries in which it operates, such as Spain, where it has reached an agreement with the Repsol Foundation and the Sylvestris Group to promote the Motor Verde project, a carbon dioxide emissions offset initiative, focused on reforestation and forest regeneration, which aims to make our country a European benchmark in the offset sector.

The entity also has the Natura project, which includes different activities in which both volunteer Santander employees and citizens who want to join are engaged in the reforestation of forests, cleaning of beaches and river banks or the placement of nest boxes for the care and conservation of species.

It also has a dozen products for clients and investors in Spain, such as green mortgages, financing of real estate developments with high energy certifications, investment funds linked to sustainability, as well as loans for the purchase and renting of ecological cars or ISR Funds.

Outside our borders, Banco Santander is a founding partner of the British initiative ‘Net Zero With Nature‘, whose objective is the restoration of the natural parks of the United Kingdom. He is also involved in a project aimed at conserving one of Poland’s protected ecosystems, the area of ​​the Mala Czantoria and Wielka Czantoria mountains in Lower Silesia.

In Latin America, it is part of a historic agreement between the three main private banks in Brazil for the sustainable development and preservation of the Amazon. It has been a year since they joined forces and now focus their efforts on sustainable crops, the bioeconomy, livestock and land regularization.

All these initiatives are part of the global strategy and in which the final objective is none other than to achieve net zero emissions in 2050. Some of the challenges that the entity, a founding member of the Net Zero Banking Alliance, considers in its worksheet The route is to align its portfolio with the Paris Goals (2015), which is why Banco Santander has set 2030 as the year in which it will stop providing financial services to clients of electricity companies that depend on coal for more than 10%, criterion that will be extended to sectors such as fossil or gas, among others.

The Spanish company will also continue to develop green products for its clients, such as green mortgages, energy efficiency loans, for the installation of solar panels, etc. And finally, with regard to its environmental footprint, Santander managed to be 100% carbon neutral at the end of 2020 thanks to the use of clean energy and other initiatives such as the total elimination of single-use plastic in all its offices and will continue working in diminishing your footprint