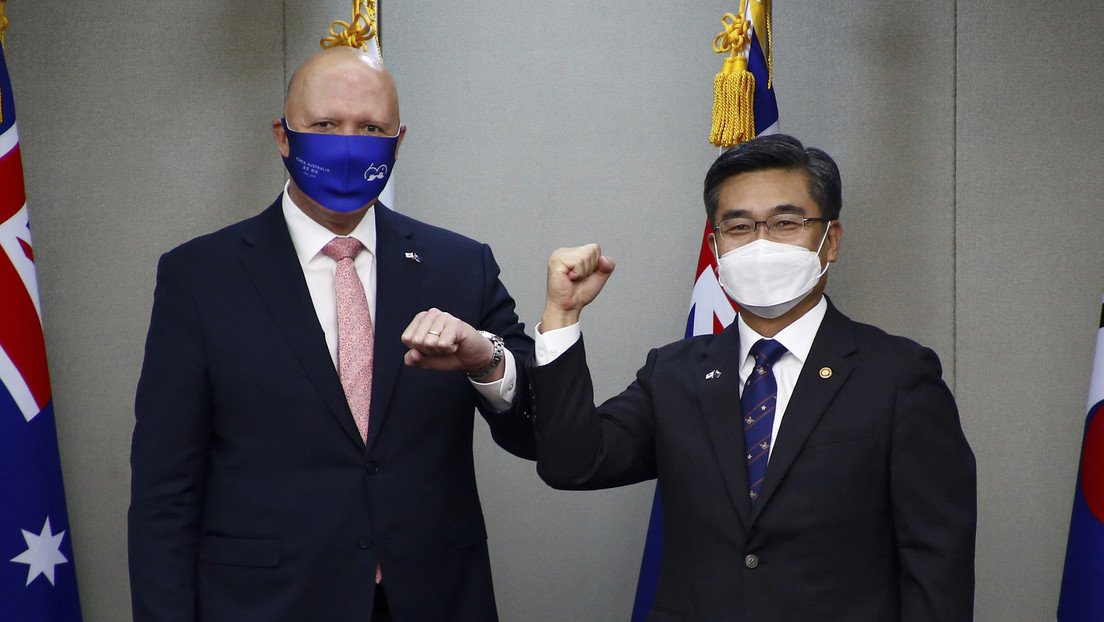 The elbow salute, widely extended among politicians regarding the physical distancing required by the current context, did not turn out to be the strong point of Australian Defense Minister Peter Dutton, according to multiple social media users who satirized the recording of the recent meeting with his South Korean counterpart Suh Wook, which took place on September 13 in Seoul (South Korea).

BREAKING: Peter Dutton doesn’t know how to do an elbow bump #auspolpic.twitter.com/xwVL7roPpu

In the video published by the Australian portal News Fighters, the South Korean minister can be seen raising his arm to greet Dutton with a bump of his elbows, but the latter, evidently surprised by the gesture, raise your fist, imitating his partner. Realizing that it was not what was expected, Dutton offered Suh the wrong arm, for which the South Korean minister was forced to bring Dutton’s arm closer to his elbow, thus ending his long salute.

“Urgent: Peter Dutton doesn’t know how to elbow salute,” reads the website’s post, prompting a wave of sarcastic comments from other users.

“He went for a clenched fist of domination pretty fast”, wrote one Internet user, while another highlighted that at the beginning the minister “seemed delighted to think that he was a tough guys salute“.

For his part, another person joked that Dutton looks like someone who thinks he’s a “Power Ranger.”

However, other users highlighted that the Australian minister may have had valid reasons for his moment of confusion.

“To be fair, he probably thought it was an Asian thing that he should copy, if the man had said [que se trataba de] an elbow salute, he would have known “, tweeted a netizen.