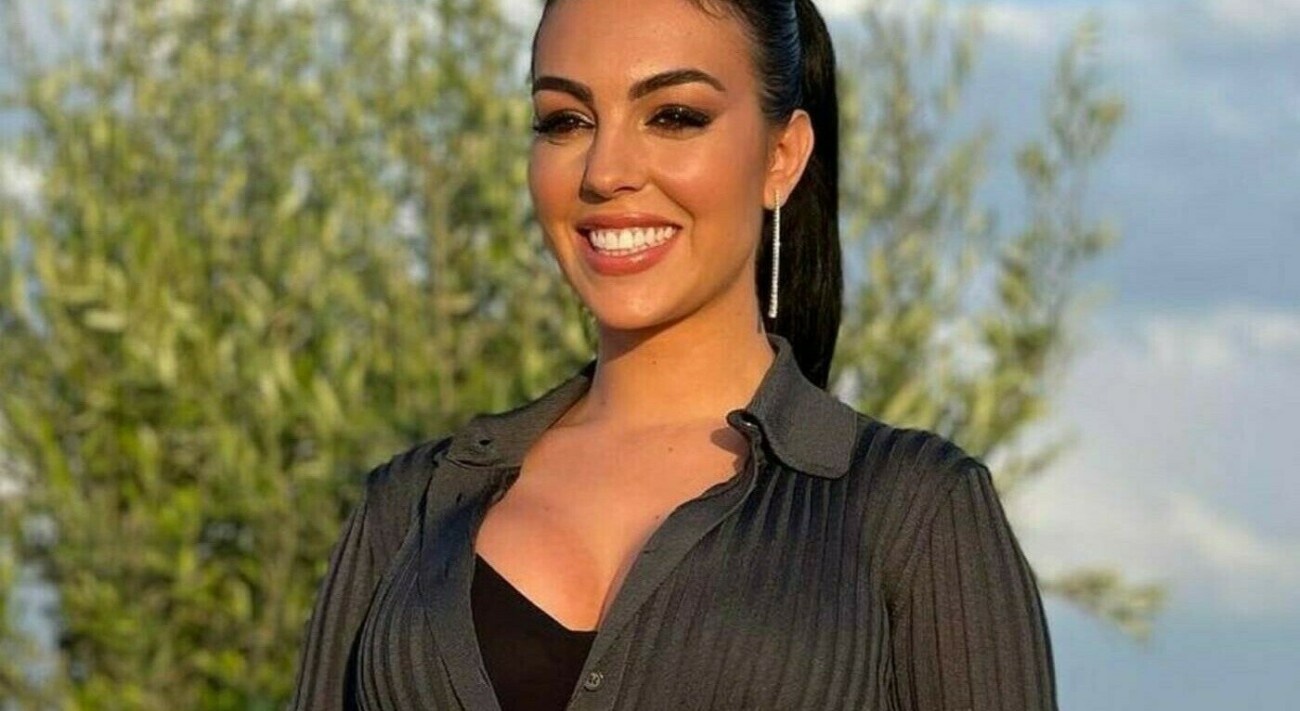 Georgina rodriguez, 27, is immersed in a controversy as a result of the reports that indicate that she rented the Madrid Amusement Park on Thursday, June 17 to celebrate the 11th birthday of Cristiano Ronaldo Jr., eldest son of Cristiano Ronaldo, 36. It is said that the model wanted to celebrate this day in a big way and decided to pay a good sum of money so that the enclosure was only for her, the child and the guests.

According to La Vanguardia, the Amusement Park confirmed that the place is available for holding private events on days when the park is closed to the public.. Apparently, Georgina took advantage of this to manage all the entertainment for the child, older brother of the twins Eva and Mateo, 4, and Alana Martina, 3. Also, the media reported that Georgina and her guests only used some of the attractions and that the gastronomic part was in charge of the park team.

The Argentine-Spanish boasted the event on her account Instagram and in the middle of the comments, a few were seen who rejected the closure of the park exclusively for them. El Mundo de España reported this Wednesday that Georgina was filming a commercial in which she is the protagonist and took the opportunity to celebrate Cristiano Ronaldo Jr.’s birthday at that location.

In her post on Instagram, Georgina revealed some photos of the birthday along with a sweet dedication to her son. «It is a pleasure to see you grow day by day and to see the little man you are becoming. Thank you for making us so proud of you. Thank you for being the best older brother, son, and life partner. I’m excited to see so much joy and gratitude in your eyes for today.

Georgina continued: “Thank you for making me feel like the best mom in the world every day. We love you daddy, mommy and brothers ». Cristiano Ronaldo he also sent some beautiful words for his firstborn. “Congratulations my love! You are a pride for dad! 11 years of many joys and smiles! May you always fight for your dreams. We love you very much, “wrote the Juventus forward.