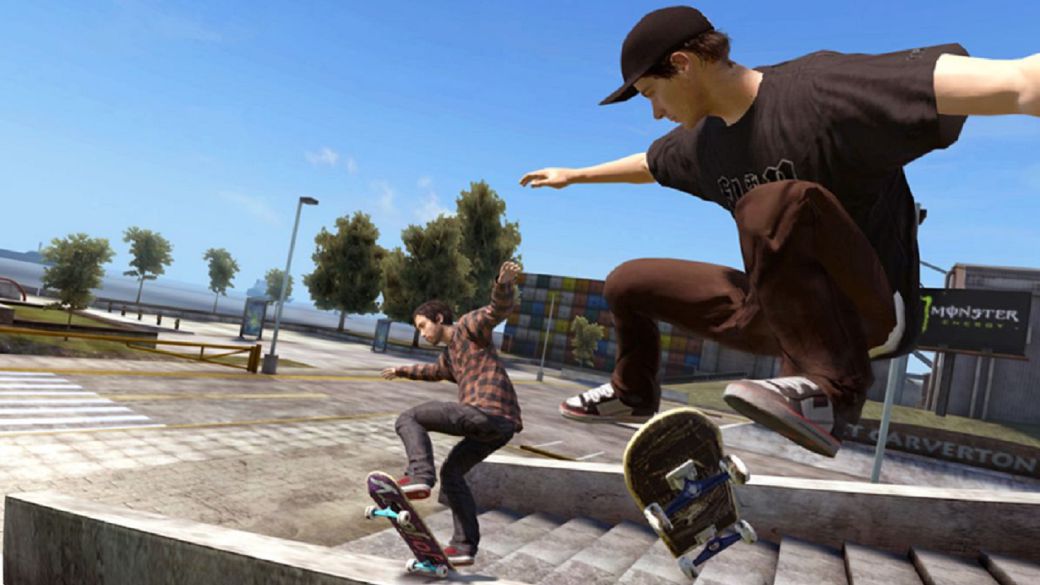 The new Skate confirms its launch on PC

The return of the Skate saga will occur with a new development studio, but with some of the main people in charge of the original video games. Development within Full Circle is still in its early stages, although little by little unpublished details are uncovered. Through the game’s official Twitter account, the developers have shared a video in which they confirm that they are also preparing a version for PC.

“PC_confirmation.exe”they comment. In the clip, we can see a person performing all kinds of tricks and tricks on the skateboard. At the end of the video, barely 11 seconds long, the skater reaches some obstacles, among which is an old computer, which shows the Skate logo on the screen. After a couple of jumps, the sequence ends.

Last January, when EA announced that they had set up a new development studio to design Skate, they opened up new job opportunities and said the following: “Our goal is to have fun and create great games that people want to play with their friends. We are looking for more developers to help us build solid worlds for players to explore. “

The resurrection of Skate will be made with the original creators, who will return to work as lead designers. They are Deran Chung and Cuz Parry, two developers who showed their enthusiasm for what the future holds. “We are very happy to go back to work at Skate ”, they acknowledged. In those same statements, they also added that “a full circle has been completed,” a metaphor for the name of the study itself.

Beyond that it will be launched on PC, Full Circle has not yet detailed the rest of the platforms on which it will be released. For now, the team is focused on development. “We are working on it”.