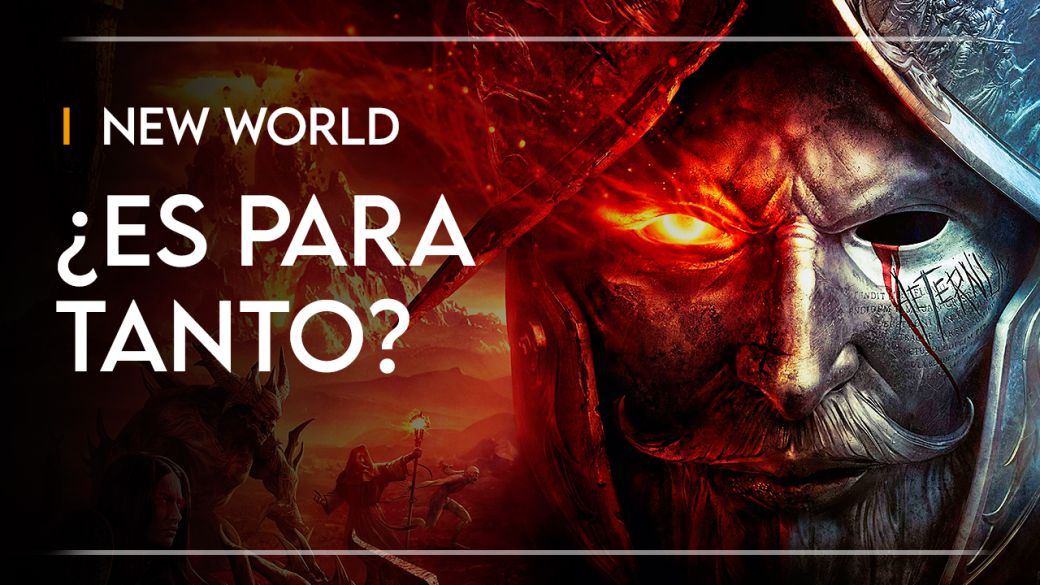 The New World phenomenon: Is it so bad?

New World has been a surprise. The new MMO from Amazon has hit hard at its launch, and whether due to exceeded expectations or lack of foresight, very long queues of hours and hours have been generated to access the servers, something that has been a nuisance for players who bought the title and could not enjoy it start but, at the same time, also a surprising feeling of success considering that the North American giant had not had good iterations in video games in recent times.

In this video, Albert Gil, After playing several hours and capturing gameplay, analyze what New World really offers and if it really lives up to the expectations that have been generated these days.