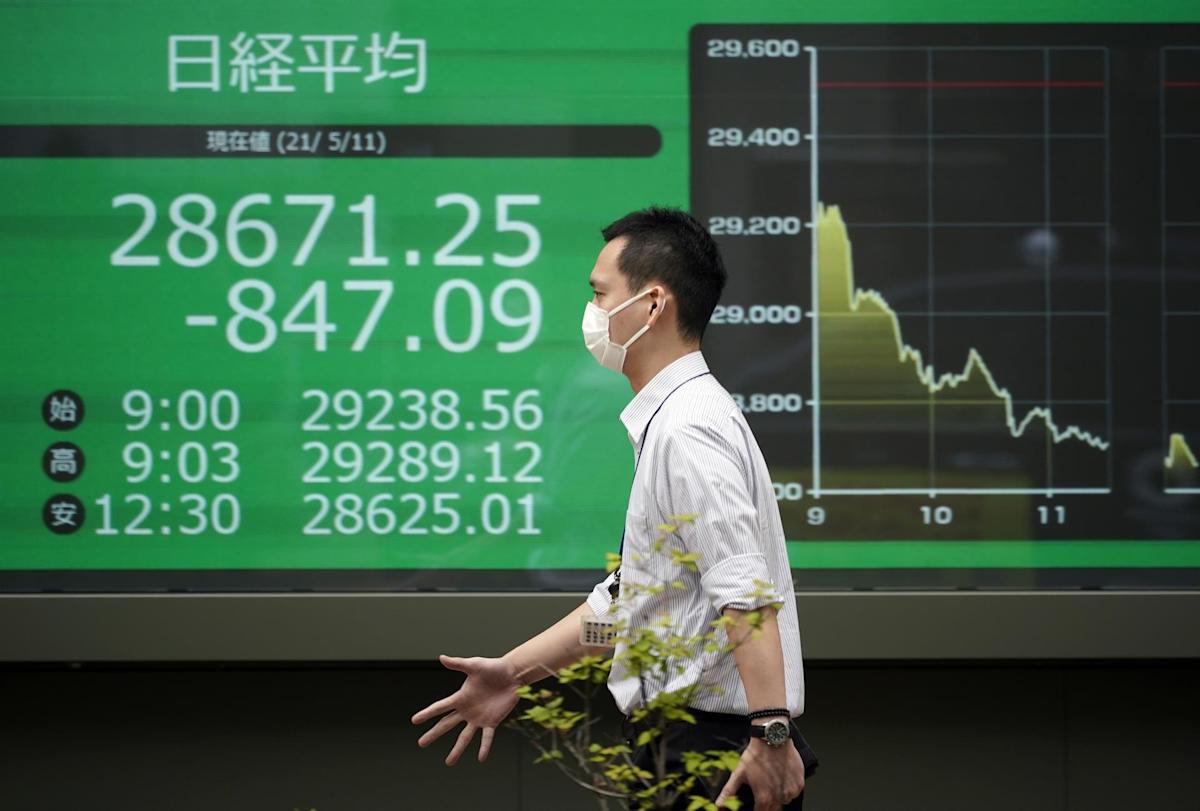 The Nikkei falls 0.62% on caution against recent boom

Tokyo, Sep 16 (EFE) .- The main index of the Tokyo Stock Exchange, the Nikkei, fell 0.62% this Thursday as investors chose to continue taking profits after the steep rise during the month that led to the market at its highest level in 31 years.

The Topix, which includes the firms in the first section, those with the highest capitalization, lost 0.3% or 6.23 points, to stand at 2,090.16 units.

The Tokyo stock market opened higher after gains on Wall Stret, but fell into negative territory before the mid-session break due to some sense of overheating in the stock market after the steep rise this month, and influenced by the decline in other from the main Asian squares.

The Nikkei accumulated a rise of 8% between last day 3, when Yoshihide Suga announced that he will not stand for re-election as leader of the ruling party or the Government, fueling the expectations of new stimuli with the administrative renewal; and on the 14th, when both indicators hit a 31-year high.

This Thursday was the second consecutive fall of the Tokyo Stock Exchange, where investors have chosen to adopt a more cautious tone and fix profits while waiting for other stimuli.

The maritime transport, glass and ceramics, and real estate sectors posted the biggest drops of the day.

The transport company Nippon Yusen Kaisha (NYK Line) brought together the highest volume of operations of the session and fell 2.8%.

They were followed by transactions by the Softbank group, which fell 1.38%; and semiconductor components maker Lasertec, whose shares fell 2.48%.