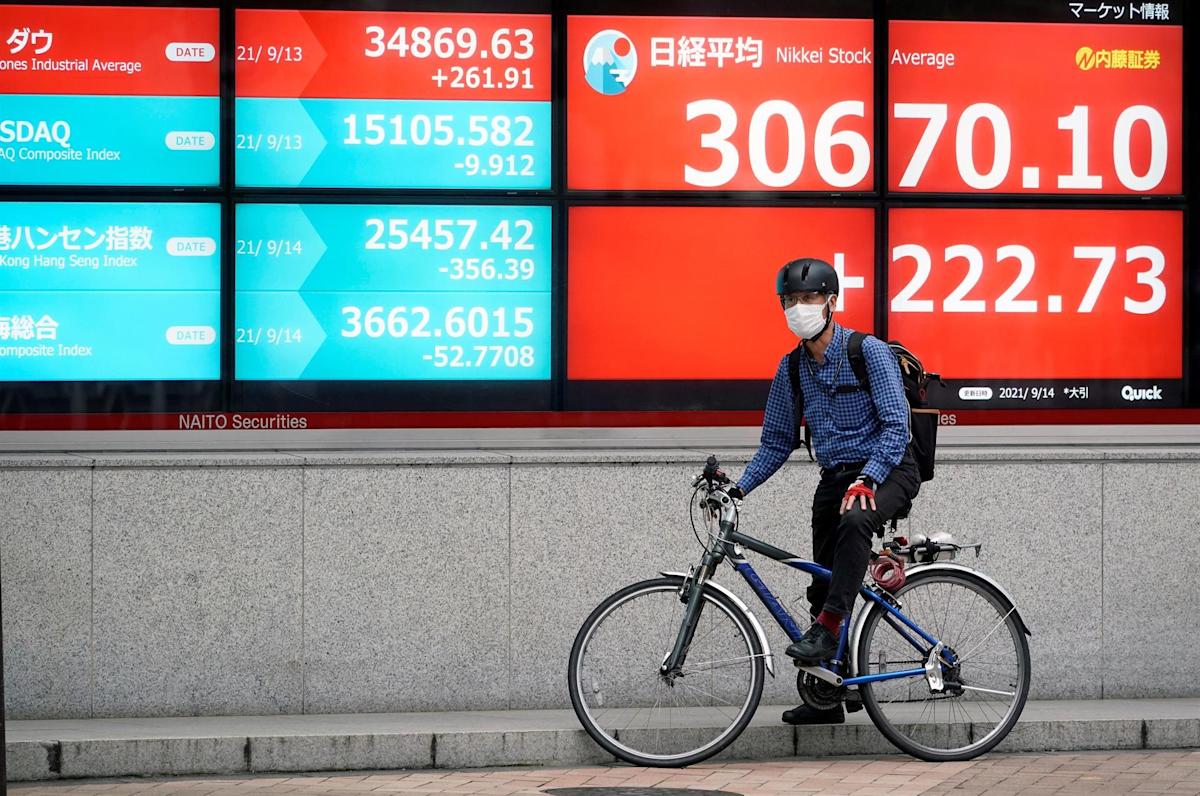 The Nikkei gains 0.58% encouraged by the yen and Wall Street

Tokyo, Sep 17 (EFE) .- The Tokyo Stock Exchange closed today with an advance of 0.58% in its main indicator, the Nikkei, encouraged by the weakness of the yen, which benefits Japanese exporters, and by gains in yesterday on Wall Street.

The Tokyo stock market closed in positive a week in which the Nikkei reached its best level in 31 years, thanks to the expectations of new economic stimuli after the announced departure of Japanese Prime Minister Yoshihide Suga.

This Friday the gains were driven by the advance on the eve of the New York Nasdaq index, which infected the Japanese technology sector with optimism, as well as by the depreciation of the yen against the dollar, a favorable trend for the Japanese export muscle.

The technology giant Softbank, a reference value in the local market, ended with a gain of 1.81%, while the Japanese leader of the automobile, Toyota Motor, rose 0.80%.

In the technology sector, the advances of the manufacturers of semiconductor components Lasertec (2.16%) and Tokyo Electron (1.24%), as well as the sensor producer Keyence (0.71%) stand out.

In the first section, 1,424 stocks advanced compared to 645 that fell and 118 that ended unchanged.