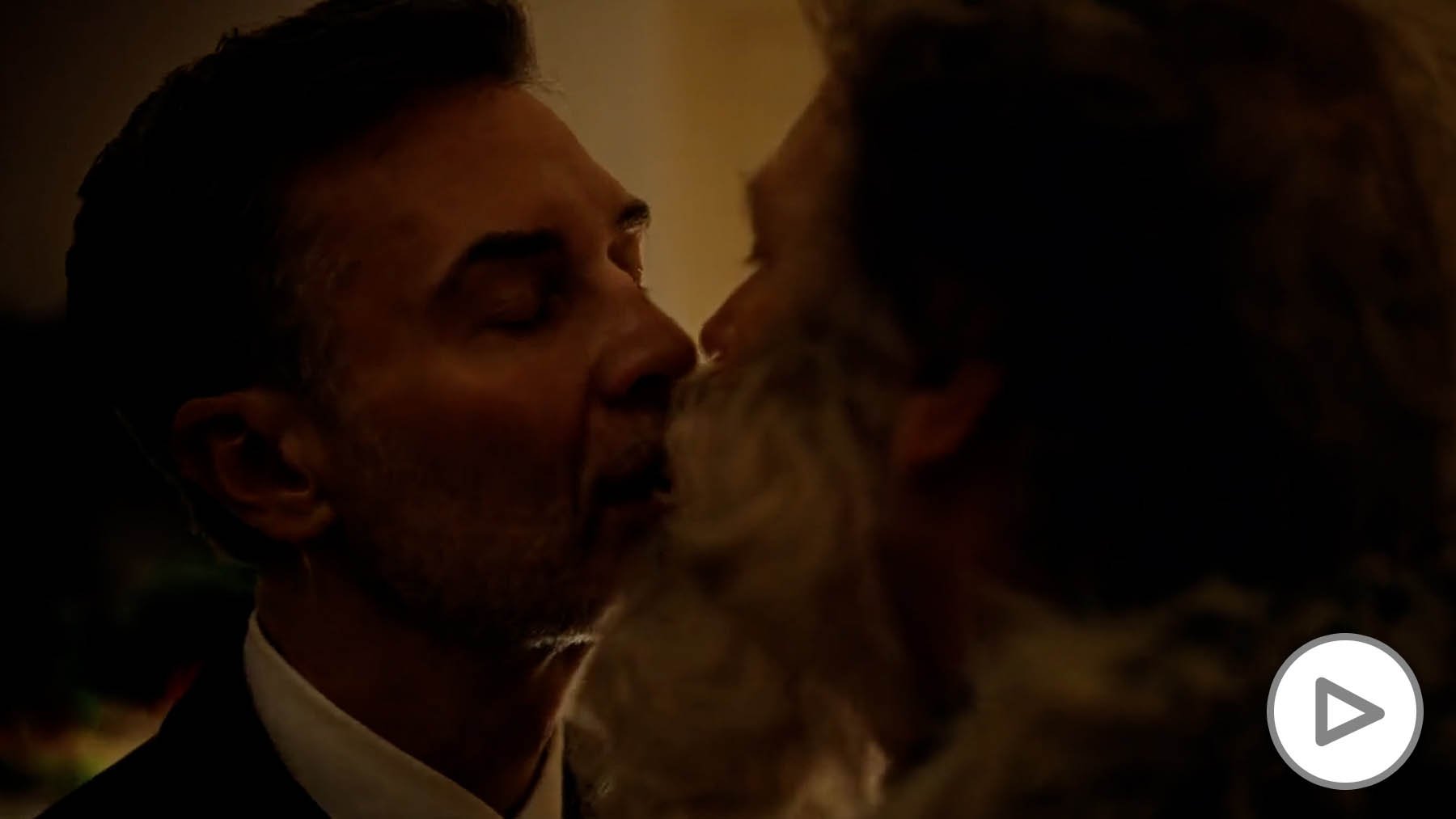 At the gates of the beloved Christmas dates, there are many commercial houses that, through varied and influential advertisements, try to claim our attention to increase their sales. That is the case of Norwegian Postal Service (Posten) who has presented this Monday a peculiar advertisement for this Christmas, a Santa Claus Gaand.

The proposal has not left anyone indifferent as can be expected when the group is used in some way LGTBI. The ad is titled, When Harry found Santa, in tribute to the famous movie When Harry Met Sally. This role of a homosexual Santa Claus has drawn all kinds of comments both in the Nordic country and in many other countries.

The inclusion of groups such as LGTBI is increasing in recent times, such as television series, movies, books, theater and many other products from the closest and most common market.

Through their social networks, Norway Post -the country’s postal service- published the one-minute clip in which we see the love story between Santa and a man, which is fed year after year, until they finally consolidate their love.

🌈🎅🏼YOU HAVE TO WATCH THIS! 🎄Norweigan post office, @postennorge, has done an amazing Christmas campaign to celebrate that in 2022 it’s 50 yrs ago that homosexuality was decriminalized in Norway. It’s an amazing short film, featuring my husband Johan Ehn. https://t.co/6O3bP2xK9H