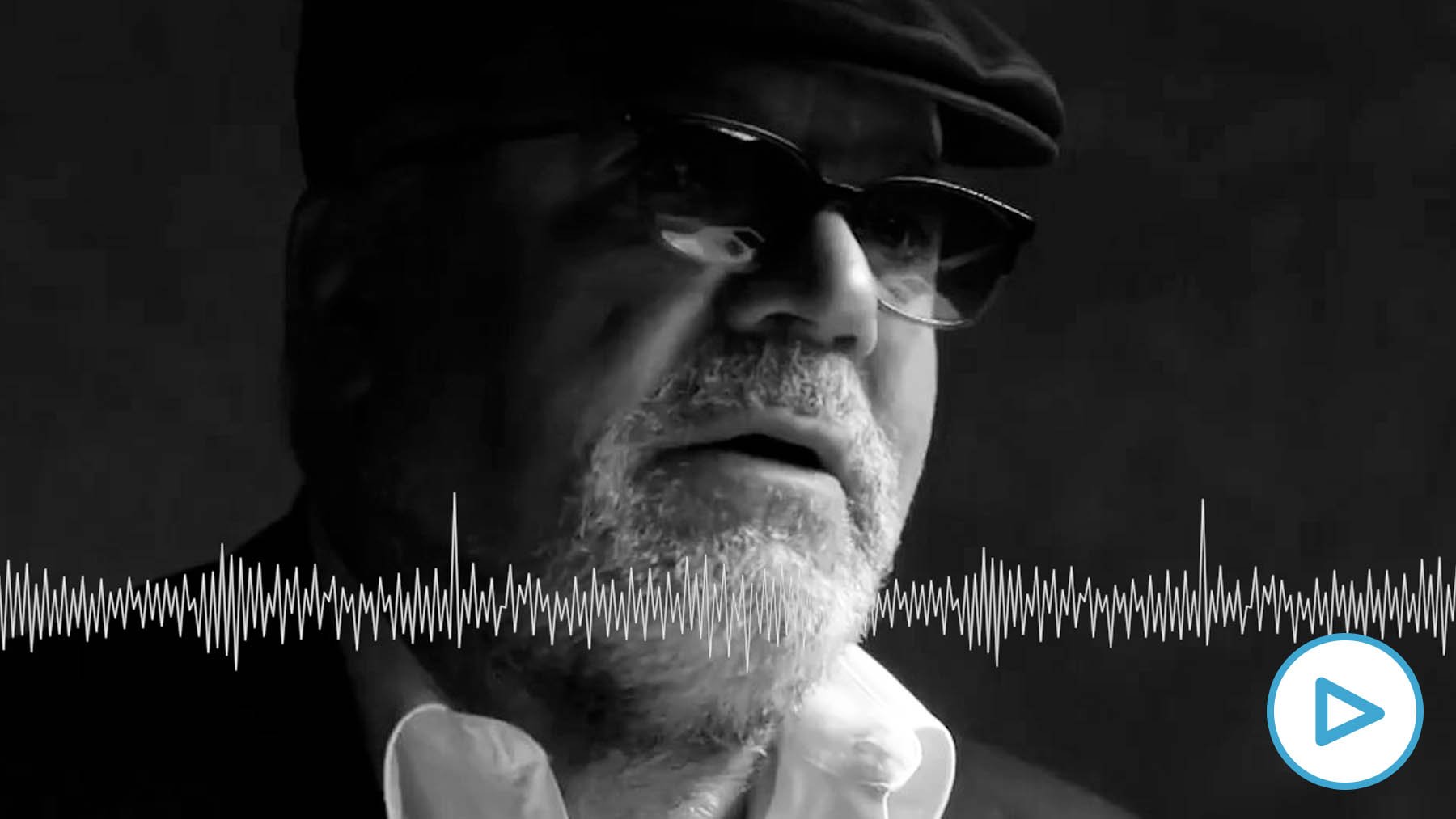 The notice of the former judge Garzón to Villarejo: “The Anti-Corruption Prosecutor’s Office continues to come for you”

The former magistrate of the National Court, Baltasar Garzón, warned Jose Villarejo that the Anticorruption Prosecutor’s Office was investigating him, as the commissioner confessed to Maria Dolores de Cospedal on the meeting that she kept with her in the office of the Ministry of Defense, September 12, 2017. As he used to do with all his interlocutors, the policeman surreptitiously recorded the conversation, without the knowledge of the minister.

In the tape held by OKDIARIO, Villarejo is heard affirming: «On the other hand, White, Baltasar Garzón tells me: ‘Hey, the Anti-Corruption Prosecutor’s Office keeps coming for you. Be careful. Why don’t you come to terms with them? ‘ With the whole issue. But what agreement am I going to reach? ».

The former magistrate informed Villarejo of something that was on the lips of police, judicial and journalistic circles. The CNI for years By order of its director, Félix Sanz Roldán, he had set his sights on the commissioner, using the presence of Marcelino Martin Blas at the head of the Internal Affairs Unit (IAU) of the Police. A couple of years before, the Prosecutor’s Office even tried to activate an operation to stop Villarejo, but it could be deactivated by the Ministry of the Interior.

The commissioner complains to Cospedal about the harassment he was suffering:

“What does this White?: ‘The Anti-Corruption Prosecutor’s Office is fully investigating the issue. He has commissioned the Sepblac to look at you‘. You remember? An account of a company in Panama, of a movement … “

Villarejo reminds the PP leader of her performance in the investigation on the corruption of the Pujol family, mainly for that is registered in the recorder that he hides in the pocket of his jacket:

“From 2012, when I needed a friend Javier de la Rosa to give you that money. I made the move. Julito and you told me: ‘I have already spoken with the boss, with my namesake, José Manuel, and he is already calm and such.’ For whatever reasons you are informed or not, the topic has continued. What surprises me is that Balta and this commissioner know about the history of the Anti-Corruption Prosecutor’s Office. Know that there is a Sepblac investigation against me. So what does that mean? It’s on the lips of some sons of bitches. What surprises me is that we have no control of anything. They’re going to see if they catch something ”.

Villarejo and Garzón were not wrong: two months later, the commissioner was arrested in his address of Boadilla del Monte, in the vicinity of Madrid. The agents of the Internal Affairs Unit They seized the diaries, the briefing notes and the tapes with Villarejo’s recordings. Among them was the one reproduced today by OKDIARIO.

UAI agents also Villarejo seized folders and files with the briefing notes that he had prepared for his superiors at the Ministry of the Interior. In some of them he made reference to your research on Podemos and the Pujols. All this material remains secretly within the summary of the Tandem operation.

After his arrest and imprisonment, it was learned that the Public Ministry had presented a complaint against Villarejo in April 2017, but the director of the CNI had already announced it a year earlier, in April 2016, to a delegation of judges and prosecutors visiting the secret service facilities on the Cuesta de las Perdices.

On those dates, Villarejo had established close relations with Judge Garzón thanks to his participation in international operations against terrorism that the National High Court had investigated. The commissioner had also participated in the investigations of the Gürtel case, whose summary instructed the magistrate in 2008.

Villarejo managed to settle his differences with Garzón after his participation in a secret investigation Undertaken against the magistrate by the Minister of the Interior Juan Alberto Belloch. The mission was to discredit the judge, who was investigating the LAGs, with false information about his private life.

A special team of the Police, under the command of a commissioner who traveled from Barcelona to Madrid, drew up what is known as Veritas Report to undermine the image of the judge. Villarejo participated in the preparation of the dossier, but later denounced the dirty assembly. Over time, Garzón and Villarejo they came to collaborate professionally on the anti-terrorist fight and against organized crime and to maintain a good personal relationship.